On Wednesday 28 May 2003, Nuits Sonores opened its doors for the very first time at Le Transbordeur in Lyon.

Ellen Allien, one of our very first guests, had just released her first masterpiece – the sumptuously melancholic Berlinette, featuring the timeless anthem “Senhsucht”. All eyes back then were on the legendary Berlin underground, conjuring up images of David Bowie and Nick Cave, of Wim Wenders and Einstürzende Neubauten. Melancholia, in other words. Already, even back then.

Closer to home, we’d seen the launch of the Euro a few months previously and Chirac’s re-election against the extreme right in April 2002. Then in March 2003, a few weeks before the first edition of the festival, French women had taken to the streets to protest against ghettoization and to stand up for equality. During the summer that followed, 300,000 people took part in an anti-globalisation rally on the Larzac plateau, while a deadly heatwave tore through France and Europe. Again, even back then. And on the opening night of Nuits Sonores at the Piscine du Rhône, Lars Von Trier’s new film Dogville was released all over the city, with its soundtrack featuring the wonderful “Young Americans” by David Bowie.

On that Ascension weekend, soon to become synonymous with the festival, Nuits sonores laid the foundations for its future identity: public space, architecture and scenography, passionate investment in urban and industrial heritage, the vitality of the city, a strong participative dimension, a balance between competing aesthetics from the electronic scene and further afield – between the up-and-coming and the already-established, between the local scene and international artists, between levity and seriousness. All driven by the unshakable desire to create, for five days and five nights, a multitude of new ways to experience the city. With organisers, artists and festival-goers united by one conviction: “The city is ours, join us!”

It has been two decades full of magical discoveries and breaks from reality, in the presence of Berlin’s most outlandish duo Cobra Killer, Joy Orbison, Anika, Nicolas Jaar, Omar Souleyman, Nils Frahm, Anetha and Deena Abdelwahed. Of unbridled excitement and clamour upon hearing the first notes of “Born Slippy” by Underworld, “Radioactivity” by Kraftwerk and “Blue Monday” by New Order. Of iconic moments spent in the crowd in front of the New Yorkers ESG and Body & Soul, the supercharged Peaches and Chilly Gonzales, DJ Shadow, the Chemical Brothers and legendary Mancunians The Fall. Of floating away to the sound of sets by loyal regulars such as Jennifer Cardini, Daniel Avery, Flore and, of course, Laurent Garnier, without whom Nuits sonores simply wouldn’t be what it is today.

Twenty sleepless years later*, the festival has doubled down on those founding principles. The desire to make the city a collective space for sharing and discovery. To mix, around a dancefloor as real as it is symbolic, all the ingredients that go into making the “political ring” that Arty Farty has created as a space for interaction and debate, for breaking down barriers, for depolarisation and inclusion.

How the world has changed in 20 years. So too, the context surrounding Nuits sonores. The retro-futuristic divide is as immense as that separating the 56k modem that 10 of us shared in our first office from the hundreds of thousands of digital and social interactions that, for better or for worse, are now interspersed throughout the lifespan of any modern festival.

The children of 2003 — whom we can look back on in photos, dancing enthusiastically at the Apéros Sonores on the Rue de l'Arbre Sec or the Boulevard de la Croix-Rousse — have become today’s festival-goers, volunteers, artists.

Since then, the festival has gone through the most stressful periods imaginable, from the terrorist attacks of 2015 to the global pandemic of COVID-19, which have irreversibly transformed the culture industry and, in particular, the essential nightlife sector. 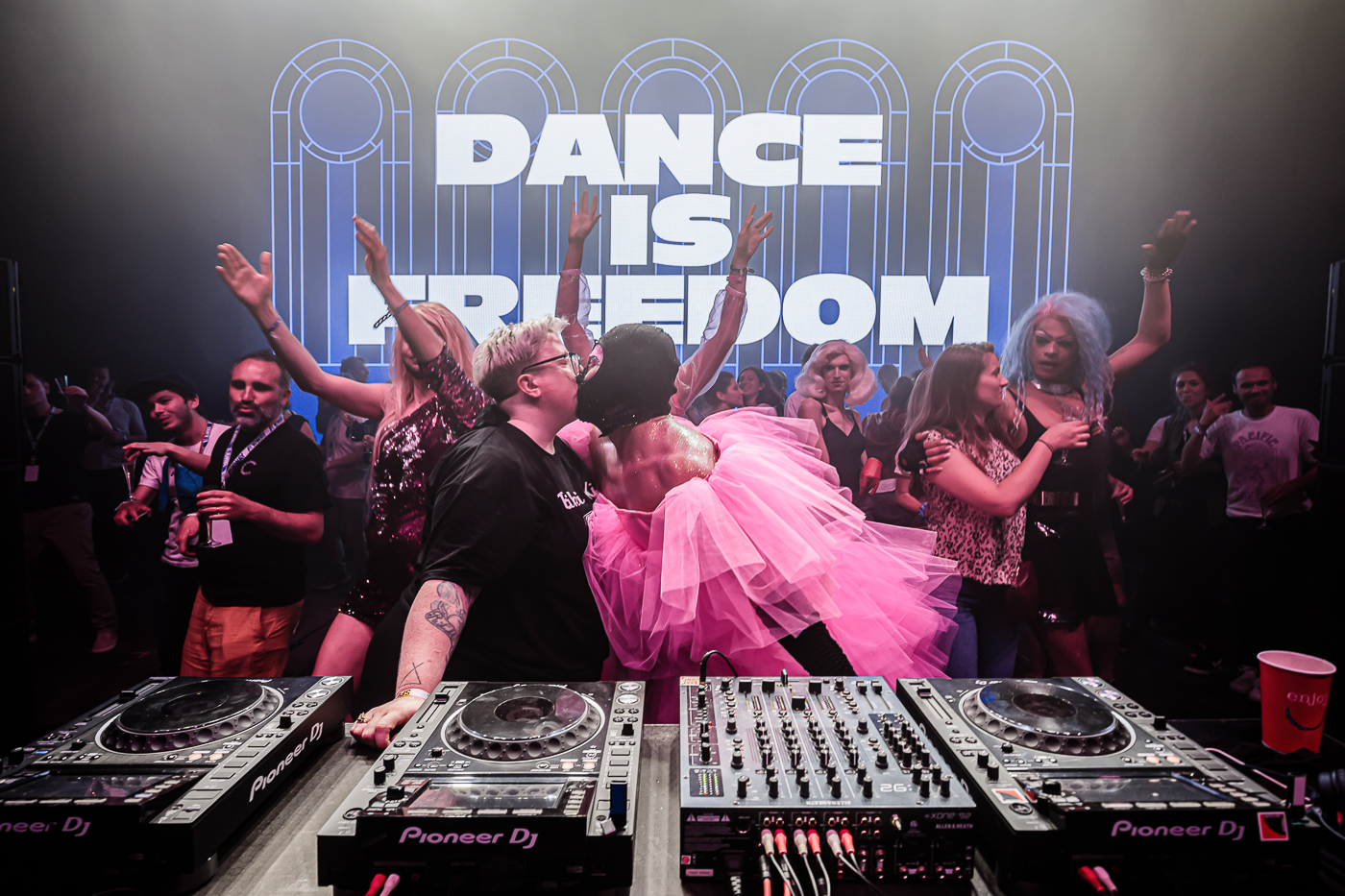 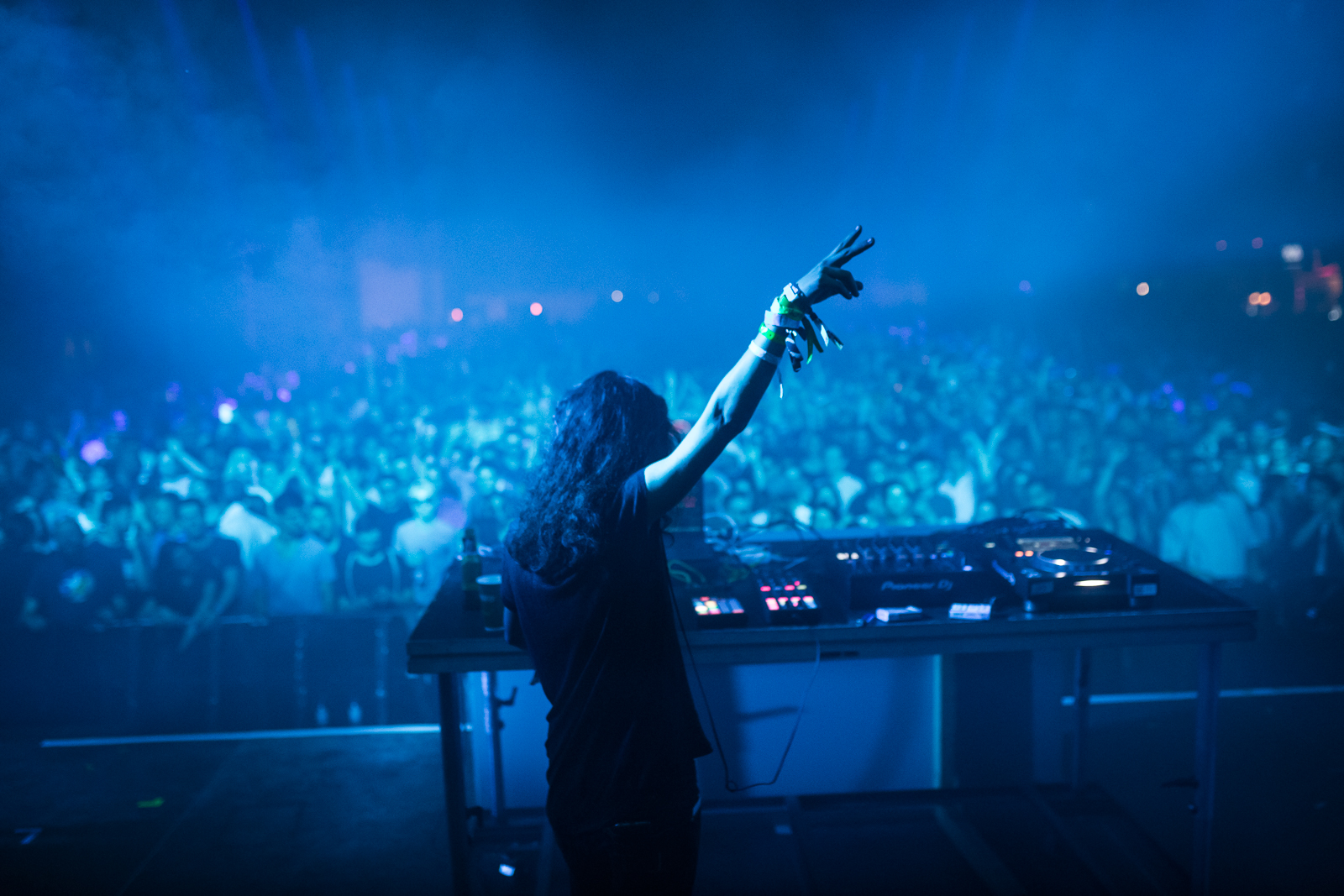 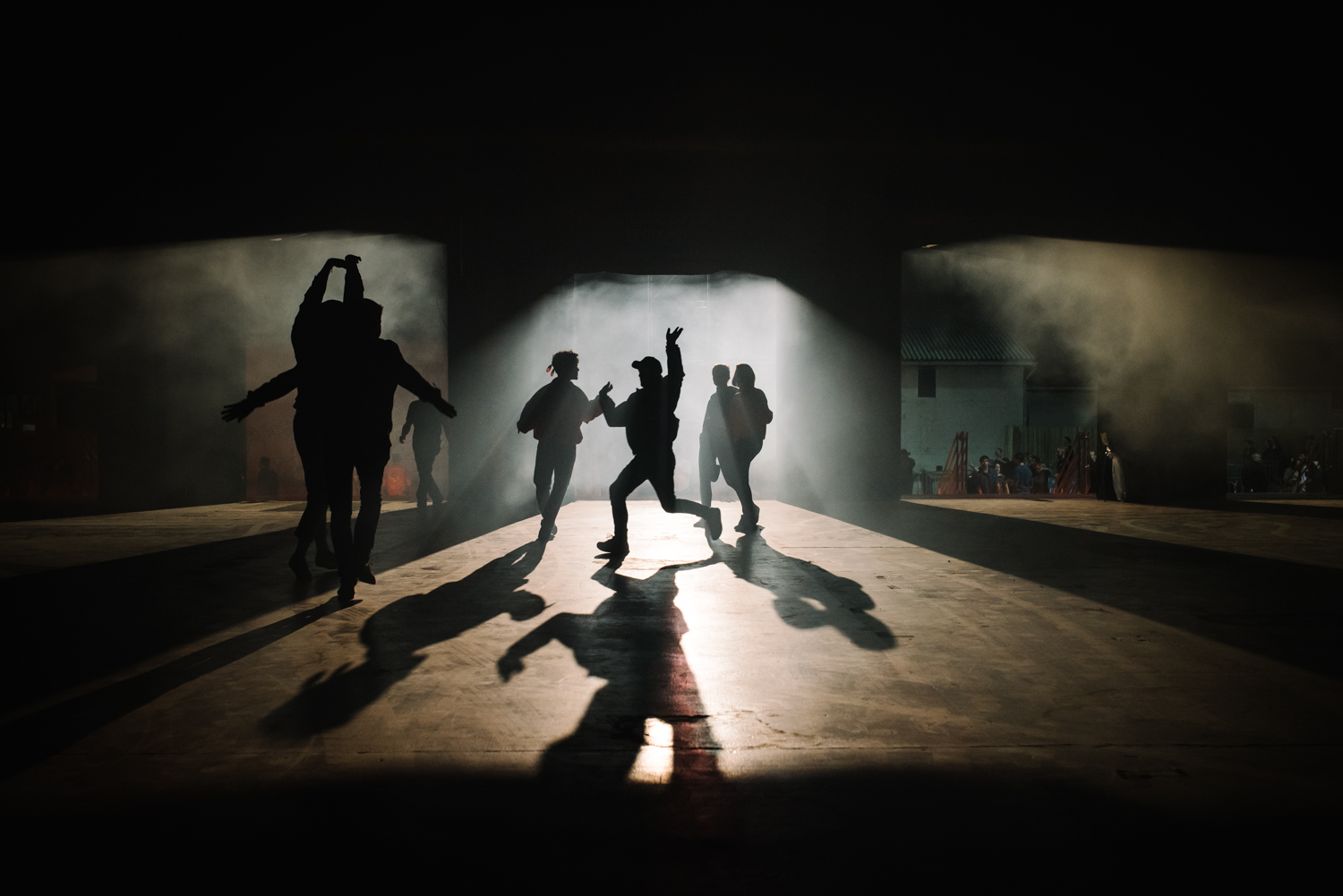 The initial intuition of making the dancefloor a democratic space has also taken concrete form, with the birth of European Lab 12 years ago but, above all, with an increasing and voluntaristic development of all the essential factors that drive the reinvention of this common space: respect, diversity, equality, inclusiveness, transmission and sharing.

From an artistic perspective, the 20th edition of Nuits Sonores will be resolutely committed to this process, and as such resolutely turned towards the future. With the aim of reinventing new experiences featuring scenes marked by strong aesthetic, political and territorial identities. By placing a greater emphasis on under-represented international scenes — from Asia, Africa and South America, yes, but also from Eastern Europe and above all Ukraine. By combining celebration, contemplation and reflection with a scene built around ambient and, organic music, field recordings and living sounds. By highlighting the local scene and bringing together the artistic families who have constructed these 20 editions by our side. But also, by questioning the status of live music in our Days events, of hip-hop as today’s dominant form of electronic music, or of DIY as a prevailing model of artistic independence.

While this twentieth edition will be resolutely forward-looking and free from the torment and rituals of commemoration, the desire to tell our story will still be enthusiastically embraced.

That story will be the subject of two accompanying editorial projects. Firstly, an urban exhibition unveiled alongside the festival, in which 20 of the most iconic photos from the history of Nuits sonores will be installed in situ at the public space where they were originally taken. Secondly, a series of podcasts telling the story of the festival, with an ensemble cast made up of the team members who have helped to bring Nuits sonores to life over the last two decades, as well as those who have participated in their capacities as artists, volunteers and festival-goers.

You are the people with whom we are determined to celebrate this magnificent birthday, in tribute to a festival that has given us so much, and which we owe our unswerving loyalty and shared commitment to the future. Gently, and without nostalgia

* A reference to the book Nuits sonores, dix ans sans dormir, published in 2013 to mark the 10th anniversary of the festival, whose title was inspired by a wonderful book by Paquita Paquin about her time at Le Palace in Paris.