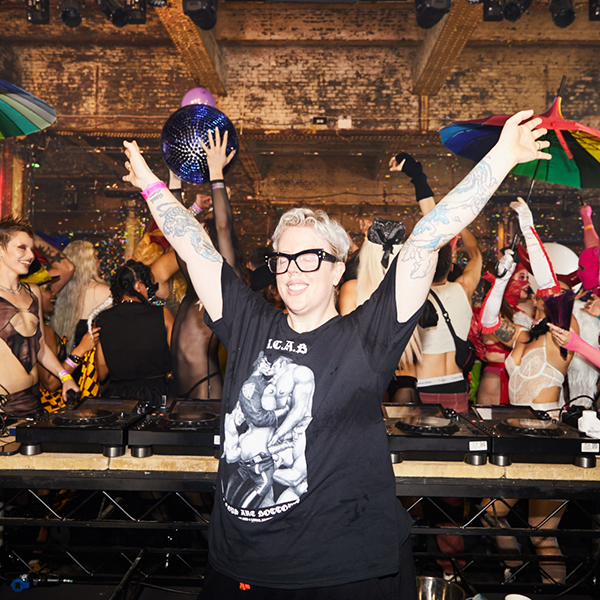 The Black Madonna’s music is a product of the Chicago house scene that has been delighting the city’s aficionados since the end of the noughties. Following the release of Exodus and a subsequent series of maxi-singles, Marea Vierge-Noire started her European adventure at the Panorama Bar in Berlin.

Since then, this artist has compiled a solid back catalogue via spells with labels such as Classic, Freerange, Home Taping Is Killing Music, Argot and Stripped & Chewed. Since 2013 she has been resident at the Smart Bar, a legendary club in Chicago, alongside other notable DJs such as Derrick Carter.