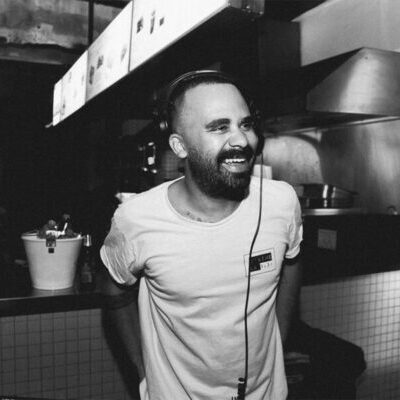 Brazilian cultures are his roots, African rhythms run through his veins. Pedro Bertho’s music is a pure product of mixing, exchange and the global sound. Always looking for new sounds without any distinction of genres, origins or grooves, this DJ, considered as a solid link of the new Brazilian scene, plays above all to see people smile and dance under the sun of the dancefloors. House, reggae, italo disco, afro music and Brazilian rhythms are his weapons, the decks are his playground.

More than a DJ, Pedro is also a producer, infusing his own music with all his influences with the sole aim of setting the dancefloor alight. His curiosity for the world has taken him beyond his “linha de fronteira” (border) to France where he now lives. In Lyon, he created FURIE with the Sheitan Brothers, a project to promote cultural exchanges between France and Brazil.