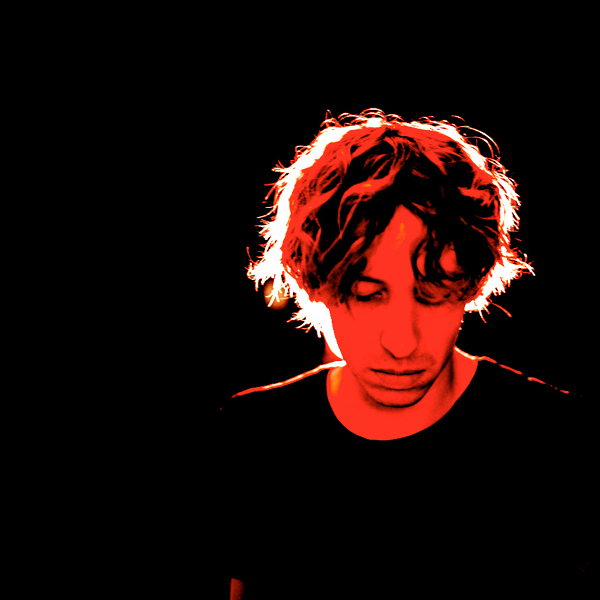 A longstanding friend of the festival, the list of Daniel Avery’s appearances at Nuits Sonores is long and varied. Following his Closing Party in 2016, the curation of a Day in 2018 and his all-dayer in 2019, the English DJ and producer is now returning for a live performance at the 2022 edition.

Forever armed with a surprise up his sleeve, this is one DJ who is constantly on the lookout for the latest sound to break the classic club techno mould, and who is never afraid to lead his mixer in the least expected direction. In just a few years, Daniel Avery has become one of the most important figures on the contemporary techno scene. And for anyone who is yet to be convinced (really?), look no further than his latest long-playing masterpiece: Together In Static.