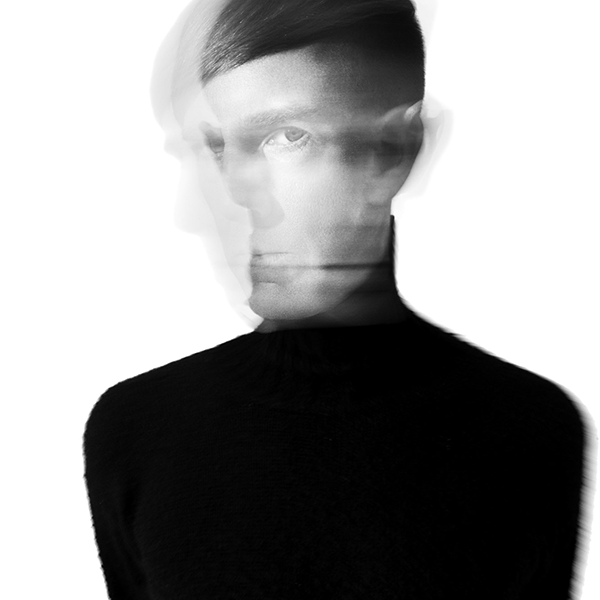 Let’s not beat around the bush: Richie Hawtin is one of dance music’s most influential figures. Although born in the UK and raised in Canada, his legend will always be associated with the city of Detroit, as befits his status as a pioneer of the second wave of techno that definitively put the city on the electronic music map.

As likely to draw inspiration from Steve Reich as from Jeff Mills, Hawtin is known for his experimental approach to techno and for his minimalist – yet highly danceable – sound. Anyone lucky enough to have witnessed his last live performance at Nuits Sonores, in 2019, will happily confirm as much.