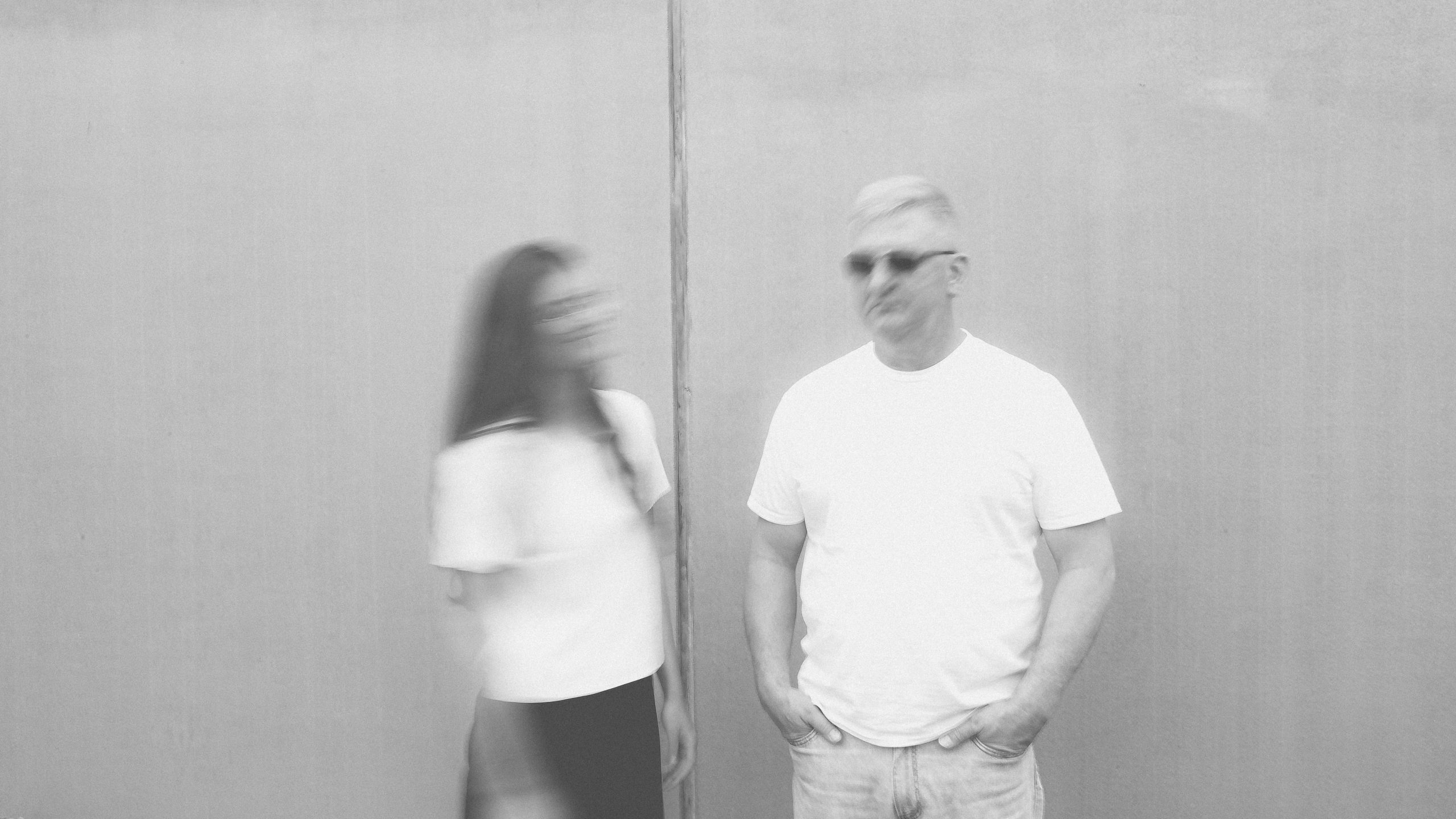 This 100% local project sees In Aeternam Vale join forces with Vel. The former is one of the godfathers of the local techno scene, whose instinctive musical universe is made up of modular techno and energetic new wave. His new partner in crime Vel – a.k.a. Jennifer Parienté – is a Lyon-based producer who has forged a reputation for the stark coldness and intensity of her techno sound. Supplemented by the visuals of Malo Lacroix, the duo’s live show promises to be nothing short of hypnotic.