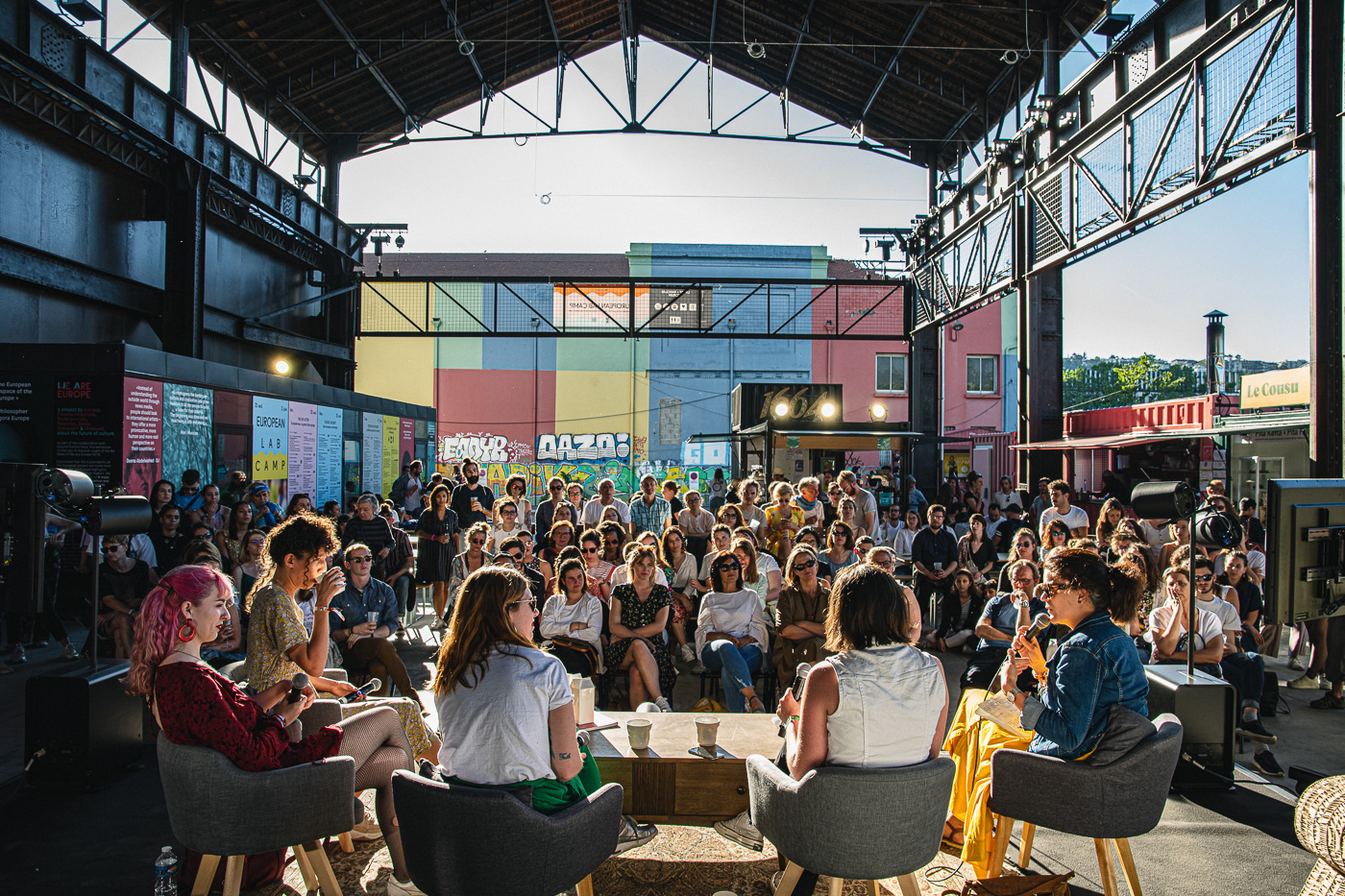 From Wednesday 25 till Saturday 28 May, this programme will offer festival-goers a new experience, neatly complementing Nuits sonores' other programmes: meetings, discussion panels, workshops, training sessions & artistic performances will take place every day between 2 pm and midnight between Hôtel71, H7 and HEAT in the Confluence district of Lyon. 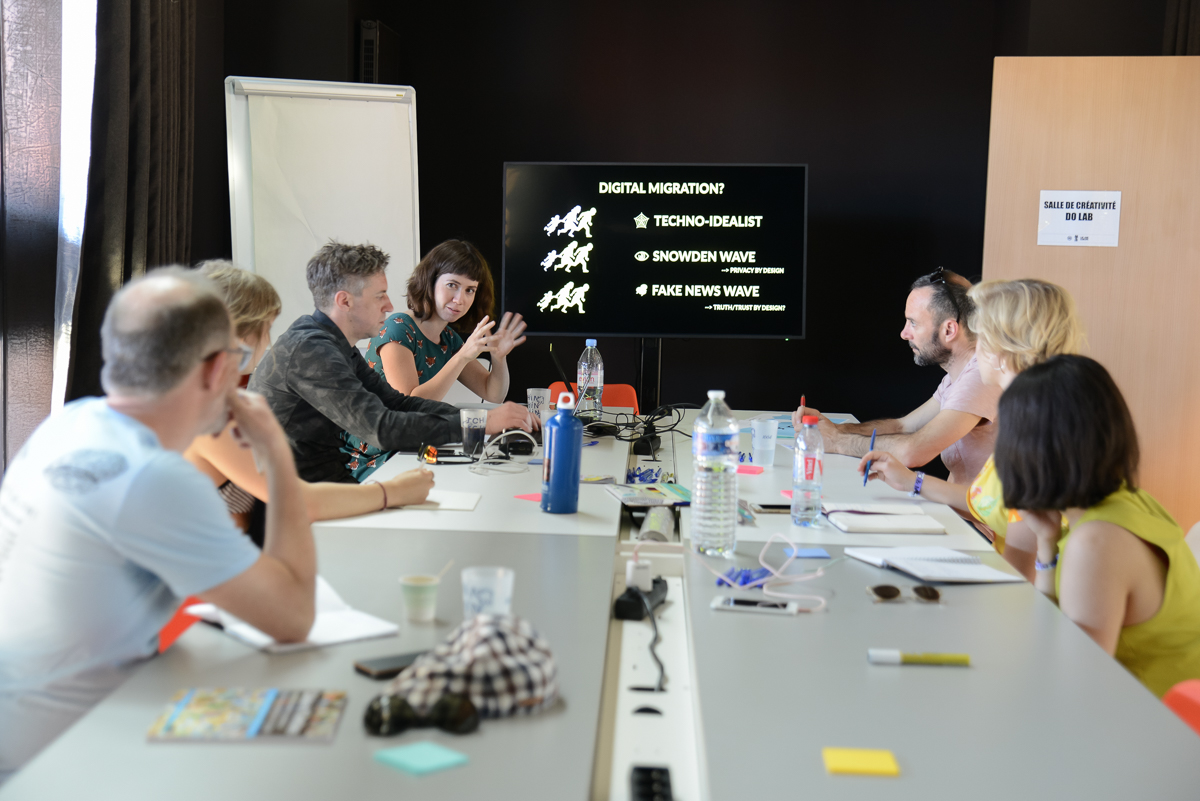 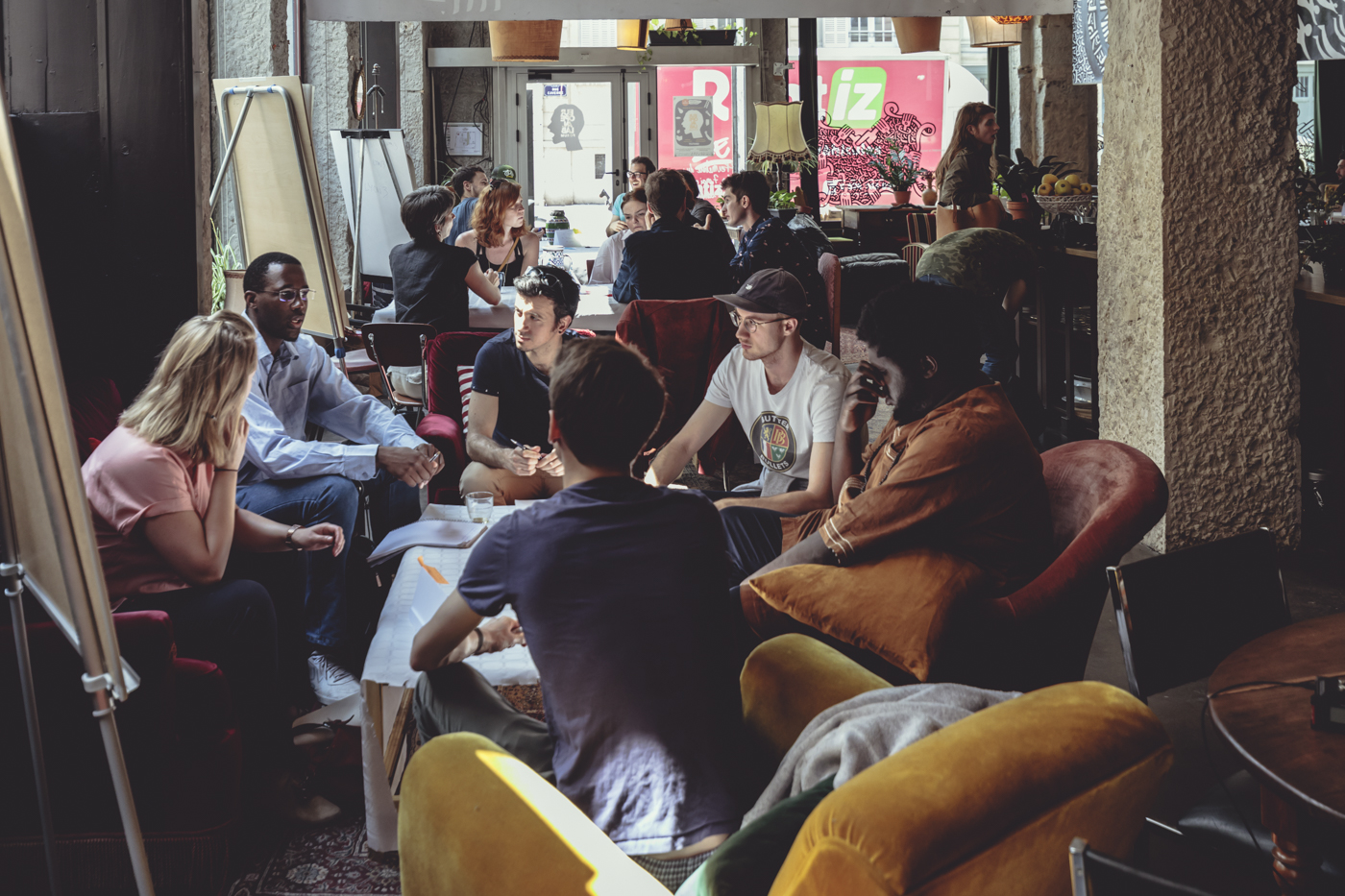 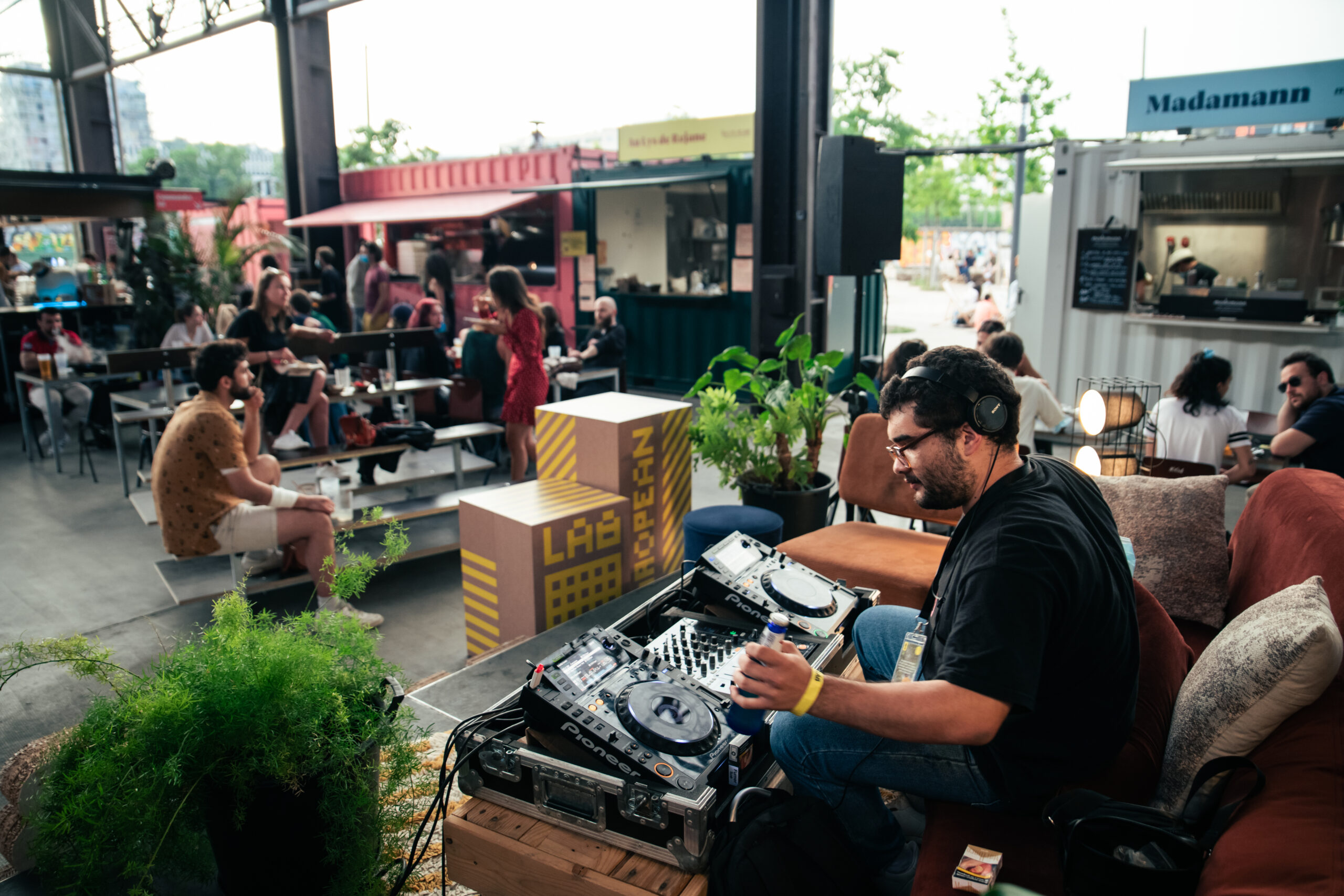 From the ruins of Mariupol to the streets of Kyiv, citizens – musicians, graphic designers and cultural actors among them – are taking up arms to defend the independence and sovereignty of their country. Clubs, cultural venues and restaurants are being transformed into part of the logistical home front, supporting resistance to the Russian invasion, defending an ideal of freedom, pluralism and an attachment to Europe.

Millions of people are being forced into exile, joining refugees from other parts of the world, all fleeing war or despair.

How do we approach the programming of our cultural venues and events in such a context?

It is a moment marked by the return to war in Europe, by the tragic nature of history, by the rise of authoritarianism and cultural isolationism, by a capitalist age whose reach extends all over the world, and by an environmental emergency. Never before have questions over the role of those spaces dedicated to artistic programming and public debate, over the function of the platforms we strive to create to connect artists, activists, philosophers and the European media, been posed with such acuity.

How can we make these spaces and occasions 'useful' to generations who have grown up under the false illusion of the End of History, following the fall of the Berlin Wall and the Iron Curtain, and who are now confronted by such colossal challenges?

How can our means of cultural action, our tools and resources – a music festival, a forum for idea debates, a media incubator, a network, a European cooperation project – accurately reflect the diverse realities within our fractured world and foster collective intelligence, alternative models, solidarity and calls to action?

With the new NS Lab programme, Nuits Sonores and European Lab intend to pose this question with renewed vigour, while reaffirming the major role to be played by club culture, the dancefloor and, more generally, the independent culture sector in contemporary social and cultural transformations.

NS Lab will give the floor to mobilised artists, to scenes in the midst of their own battles, from Eastern Europe to Brazil. Thinkers, journalists and activists will present the keys to understanding the major challenges facing our world. With its finger placed firmly on the pulse of the events and underlying movements that characterise contemporary artistic scenes, NS Lab will be a space for dialogue, a place for interaction and empowerment that espouses a vision running counter to a depoliticised culture that is impervious to its environment and purely hedonistic in nature.

Over four days, this programme will offer festival-goers a new experience – neatly complementing Days and A night with..., the daytime and nocturnal programmes at Nuits Sonores – in the Confluence district of Lyon, spread between Hôtel71 (Arty Farty’s home, as well as a media incubator and creative hub), HEAT (a food court and meeting place) and H7 (a forum and converted halls dedicated to digital innovation).

With NS Lab, the musical programming of Nuits Sonores will be enhanced by idea debates, transmission and testimonies thanks to a series of meetings, interviews, workshops, discussion panels, audio conferences, radio broadcasts, artistic performances, training sessions, masterclasses and speeches.

A core element of the Nuits Sonores project, NS Lab is a platform dedicated to raising awareness about and reflecting on today’s struggles. A sounding board and a place of communion between local populations and European cultural actors. A collective space ensuring that we need not face up to the tragic nature of history alone. An event aimed at (re)positioning political speech at the very heart of the artistic arena.