10.30—12.30 I Impact(s) workshop: building a concerted method for assessing the environmental, social and territorial impacts of the music sector

Musicians and music professionals have access to a growing number of reports, labels and charters that all reflect a common ambition to improve industry practices. However, our efforts to make changes have not yet lived up to the scale of the challenge that is facing us. The evaluation tools available are sometimes very expensive and time-consuming. At the same time, European legislation is catching up with us, as an increasing number of climate-related policies are being introduced and strengthened.

Aimed at creating and reaching consensus on an “impact scorecard” for our sector, this workshop presents the opportunity to take an inventory of the existing assessments and tools – the most relevant indicators for our ecosystem – and to examine how effectively they can be measured.

The purpose of journalism in a music scene is to spotlight the vibrant narratives, characters, and phenomena that bring this community to life. These days, it’s relatively easy to get involved: the skills can be self-taught, editors and artists easily reached. But being a journalist requires expertise in at least two subjects: music and the craft of writing, along with a strong tenacity to follow a story. In this workshop, Resident Advisor’s editor-in-chief Whitney Wei, and managing editor, Chloe Lula, will instruct you on how to land a pitch, what it takes to write a compelling feature, and answer your questions on music journalism as a viable career path. Please note spaces are limited and pre-registration is required.

”НАШІ ГОЛОСИ / OUR VOICES'' tells 10 different stories of Ukrainian musicians and spans through the contemporary electronic music landscape of artists affected by the Russian war against Ukraine. It focuses on the artists that remain in Ukraine and dealing with the constant terror of destruction and hatred of the Russia army - telling the story through from their own perspective and emphasizes how even in times of war, creativity becomes a healing power of transformation. It further stretches the paradigm that electronic music inherits a political meaning - being used as not only an escape of daily sorrows but an active force to draw attention to the harsh reality of marginalized Ukrainian artists in the imperialistic Russian sphere of influence. Eventually it asks important questions of the future of the involved artists and focuses on the individual fates of the resistance fighters these artists have become.

Over the past decade, there has been a progressive increase in our awareness of the negative environmental effects of music streaming, vinyl production and international touring. Yet this debate, often framed in terms of carbon footprints and offsetting, only scratches the surface of the many questions surrounding how we address the environmental impact of the music industry. Through its discussions on sound ecology, Bellona magazine aims to move the debate beyond individual responsibility in order to grasp the reality of the wider relationships that exist between creation, art and nature. What are the aesthetics of a sound culture based on huge server clusters and fossil-fuel derived records? What role do artists and cultural actors have to play in the fight against ecological destruction and waste? And at the end of the day, is it still possible for musicians to practise their art in a separate space, removed from the impending environmental and capitalist catastrophe?

Presence in climate marches, demonstrations in front of the headquarters of Total, irruptions during board meetings, pressure on financiers and investors, campaigns on social media... Agile, viral and global, the #StopEACOP movement takes various forms.

The EACOP project – French oil giant Total’s plan to build a pipeline across Uganda and Tanzania, including through a vast protected area of nature – has already displaced over 100,000 people.

Having started in Africa, the #StopEACOP movement soon spread to France, then Europe and the rest of the world thanks to a campaign orchestrated by Make.sens and 350.org and relayed by climate activists such as Camille Étienne. It has gained further momentum as Total struggles to distance itself from Russia, serving as a movement both in favour of the climate and against the fossil fuels that finance war.

At NS Lab, the architects of the movement will tell us all about this new form of activism that spans major issues, crosses networks, mobilises young people and, above all, gets results!

Radio Lab is back! Throughout the event, the radio platform will host various live broadcasts and interviews in an intimate and welcoming setting. Designed in partnership with the media outlet We are Europe and other platforms such as Resident Advisor and the online radio stations that will re-transmit its broadcasts, Radio Lab is giving the floor to artists from the Nuits Sonores festival along with activists, thinkers and other cultural figures. Its programme will explore, in greater depth, many of the subjects addressed during NS Lab, as well as revealing a completely new side to the artists performing at Nuits Sonores.

To go further: international and local books, magazines and fanzines selected according to NS Lab's programming, to browse or buy and share, at the Labo, Heat's small concomitant bar! In partnership with Librairie Descours and Yoshkä 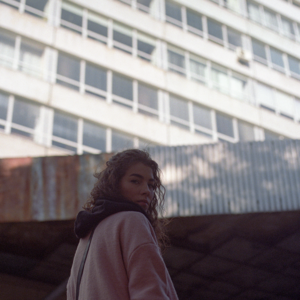 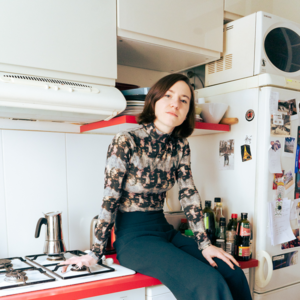 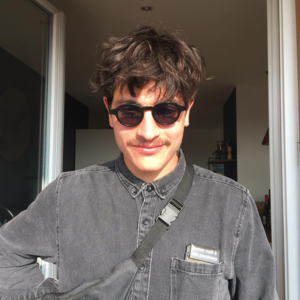 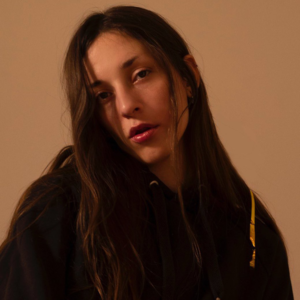