A night with Lala &ce 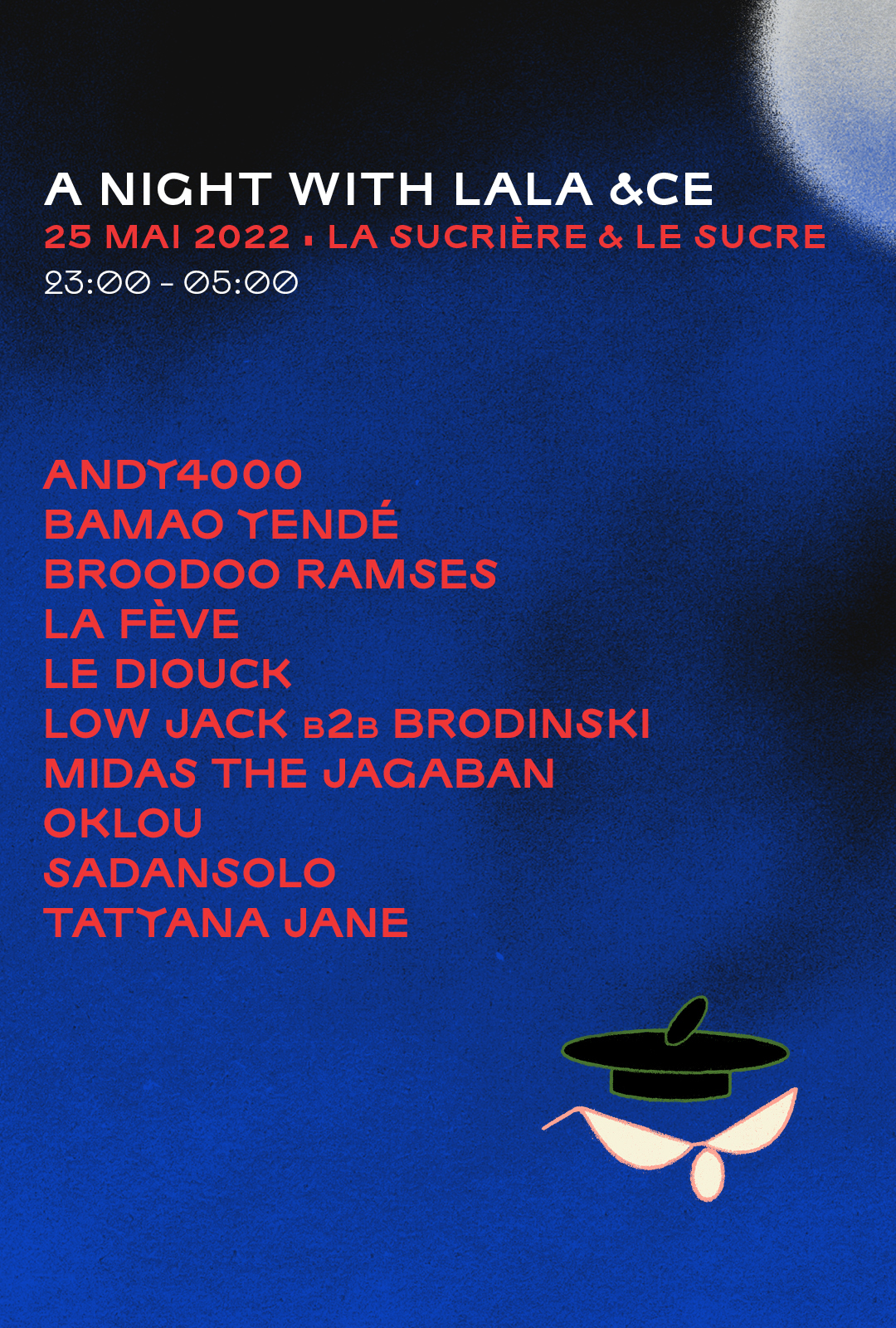 As the name of her latest album suggests, Lala &ce is an extraterrestrial blessed with a total mastery of French rap, whose tracks are as insightful on the subject of women’s place in rap as they are about homosexuality, cultural appropriation and identity. The acts chosen by the artist from Bron reflect both her own musical universe and the artists and trends that have influenced her.

The latter will also be performing a b2b with Low Jack, none other than the producer of Lala &ce’s latest album. Lastly, the curator’s penchant for more subtle and minimalist aesthetics will be reflected by the presence of Oklou, an artist at the very forefront of today’s French pop scene. 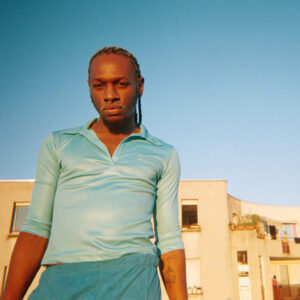 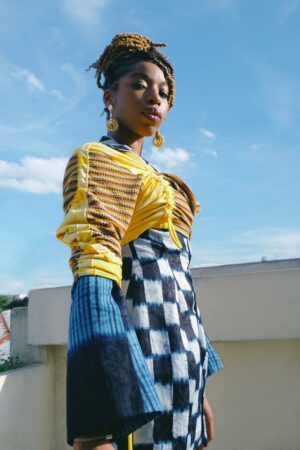 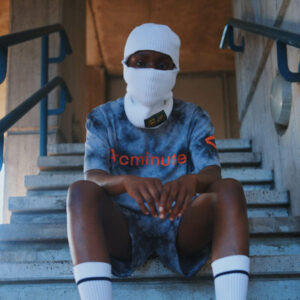 Midas The Jagaban
A night with Lala &ce 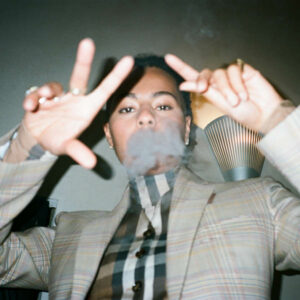 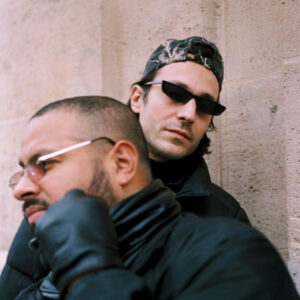 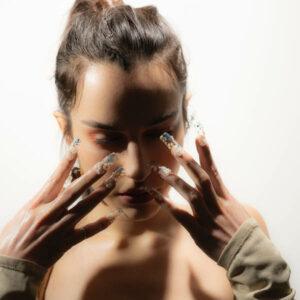 Oklou
A night with Lala &ce 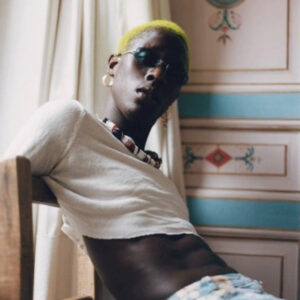 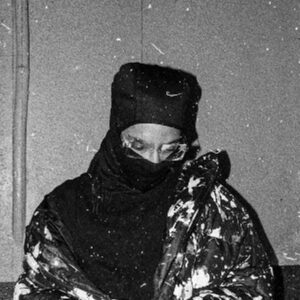 Sadandsolo
A night with Lala &ce 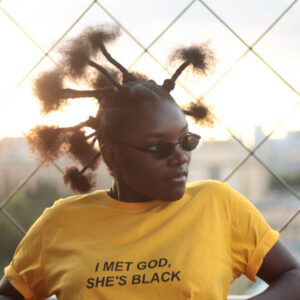