Firmly established on the Lyon scene through their residencies at Le Sucre, 69 Degrés and Artjacking are two collectives that have nothing left to prove when it comes to putting on killer nights: who knows what sort of state H7 will be in after they join forces together at Nuits Sonores? Artjacking’s nights focus on all things hip-hop 2.0, flitting between fascinating innovative genres such as grime, trap, cloud rap and beatmaking.

A new offshoot of the L'APRÈM COOL collective, and friends of the Lyonzon collective, 69 Degrés organises artistic, cultural, educational and fun events dedicated to urban culture in Lyon, with the aim of ensuring that the city is a place where creativity can thrive.

hotgun.Early bird tickets are sold out, full-price tickets for 69 DEGRES x Artjacking night's are now on sale on Shotgun.

All of Nuits sonores: 20 years main venues are accessible to people with disabilities. 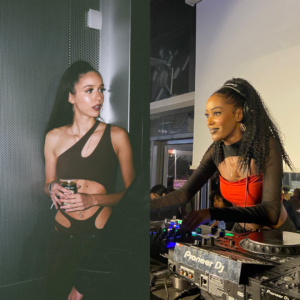 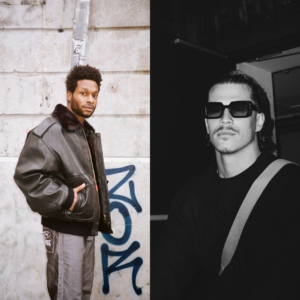 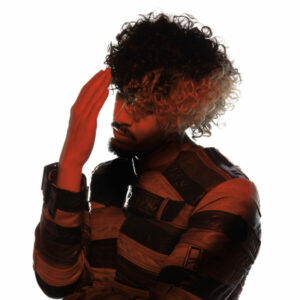 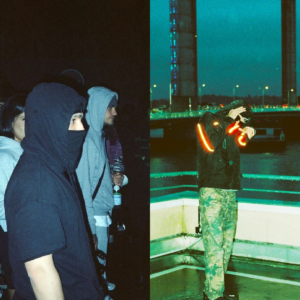