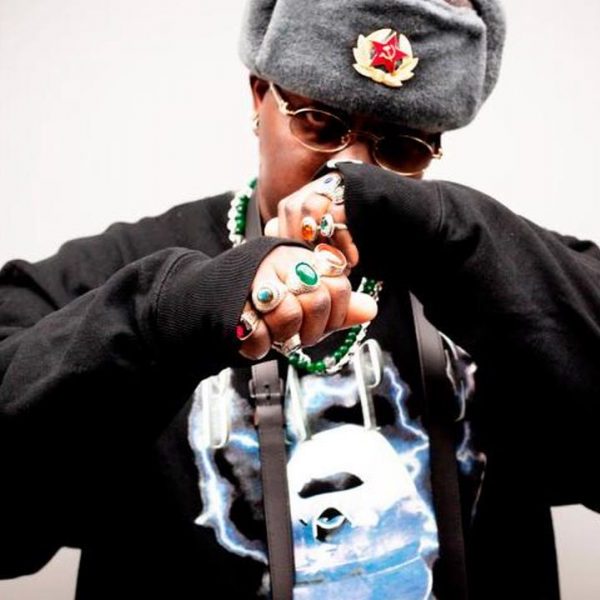 Zuukou Mayzie is a 667 gem. A key figure of the collective that has been making waves for the last 18 months, those in the know will tell you thatZuukou Mayzie has always imagined his projects in the form of series, with individual tracks serving as episodes. It was an approach he unveiled with 2018’s J.M.U.A.Z, and then developed further with subsequent releases Primera Temporada and Segunda Temporada.

Never short of ambition, Zuukou Mayzie then progressed to feature-length productions with his latest project Le Film : le commencement, which he considers to be “the first instalment of a four-volume saga”. Conceptual yet accessible, this long-form project was one of the most intriguing releases of 2022, thanks to its highly cinematic structure, its multiple references, its range of sounds and its spectacular list of guest contributors.