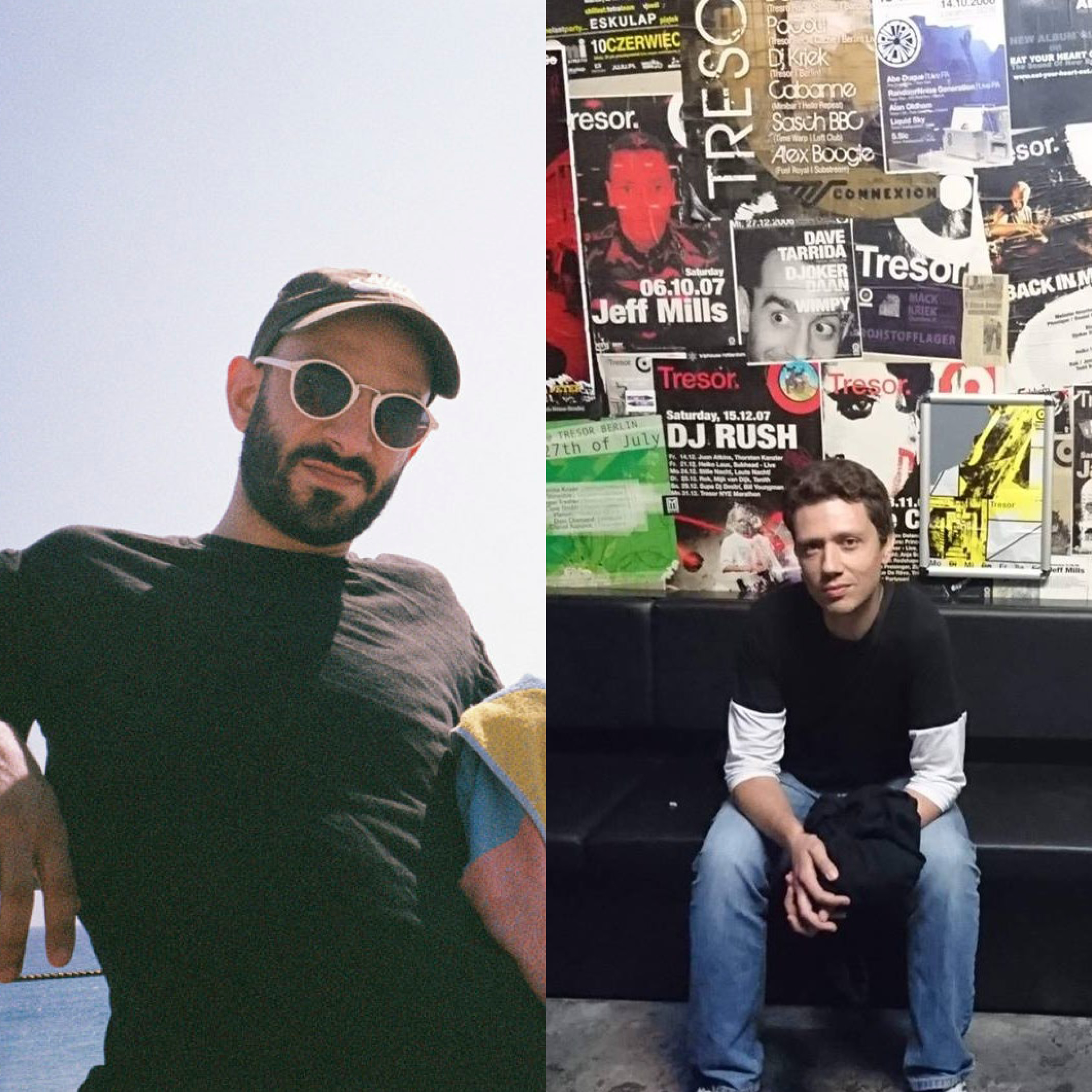 Boss of the Big Science label, resident on LYL radio since 2015 and the designer for various music projects, Warzou’s slow, industrial dub techno has been released by labels including Nous Disques, Mystery Booms, Macadam Mambo, Brainwaves and, most recently, Marguerite Records. So it comes as no surprise to find him teaming up with Mush, the Sharivari boss and Chez Emile Records co-founder. Sharing a close affinity with the Detroit scene, the latter already has a dozen EPs to his name and has regularly featured on releases alongside the likes of Rolando, Derrick May, Chez Damier, Andres and Juan Atkins. How’s that for starters?