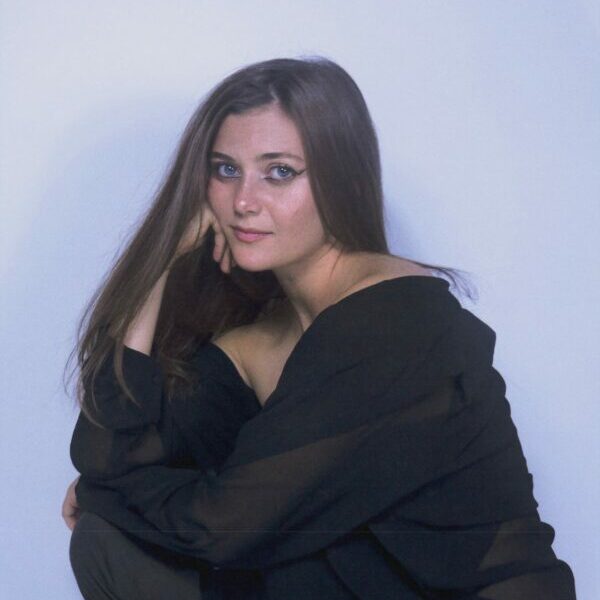 A young Moroccan artist based in Lyon, Vel offers an eye-opening vision of techno not dissimilar from that of her colleague and peer u.r.trax. A fusion of sounds and approaches, her tracks serve as an invitation both to the dancefloor and to introspection.

Her energy behind the decks has already caught the eye of a number of established artists, including Francois X (who has released her material on his XX Lab label) and In Aeternam Vale(whom she performed alongside at Nuits Sonores 2021). A member of u.r.trax’s Under Rave collective, she is a worthy ambassador for a new French techno scene that prides itself on being free from all remnants of dogma and patriarchy.