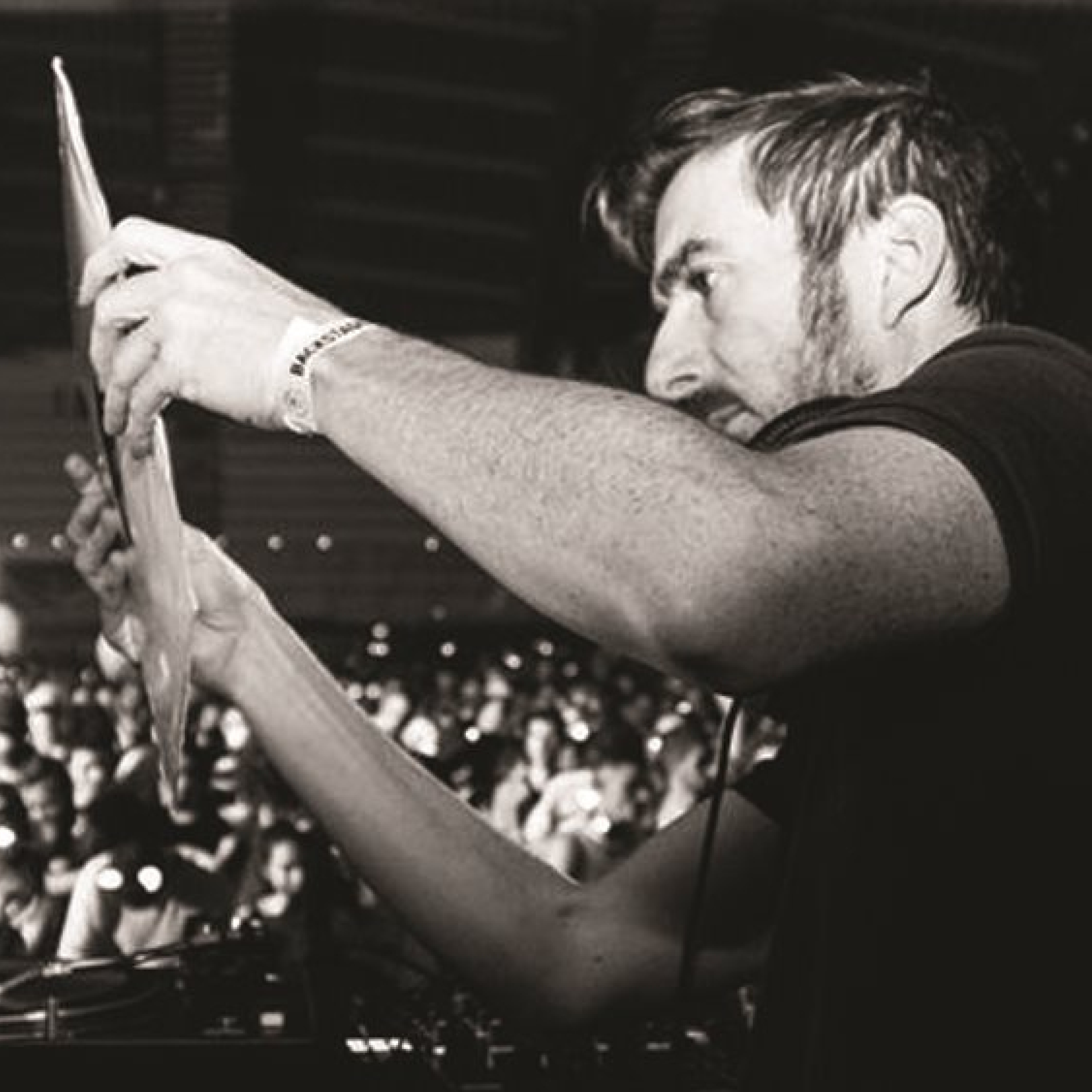 An underground producer with his roots in rave music, Umwelt has built a reputation for himself without ever feeling the need to court celebrity or follow the latest musical trends. Instead, for 20 years, the Lyon native has simply been following his own instincts. Counting on his trusty analogue machines and deeply immersed in a parallel universe that seems as underground as it is infinite, he has founded labels such as Flesh, Shelter, Fundata and Rave or Die (with released from Helena Hauff), in addition to and presenting Ravoluson on Lyl Radio. Umwelt lives to create. For him, producing music is not just a desire. It’s a need.