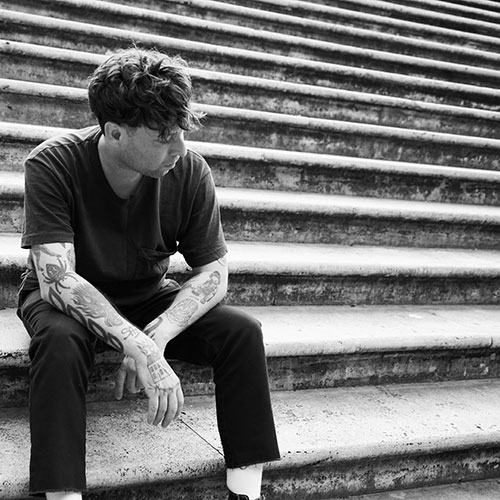 Post-punk and darkwave have been given pride of place in the programme for the first day, with the much-anticipated return of a familiar American armed with distorted guitars and menacing undertones. Luis Vasquez, the creative force behind The Soft Moon, came to the festival for the first (and most recent) time in 2015. Eight years and four albums later, his thunderous productions have lost none of their potency. For proof, look no further than 2022’s Exister, a tormented and cathartic album where something akin to pop ballads are brutally confronted with the spectres of industrial techno.