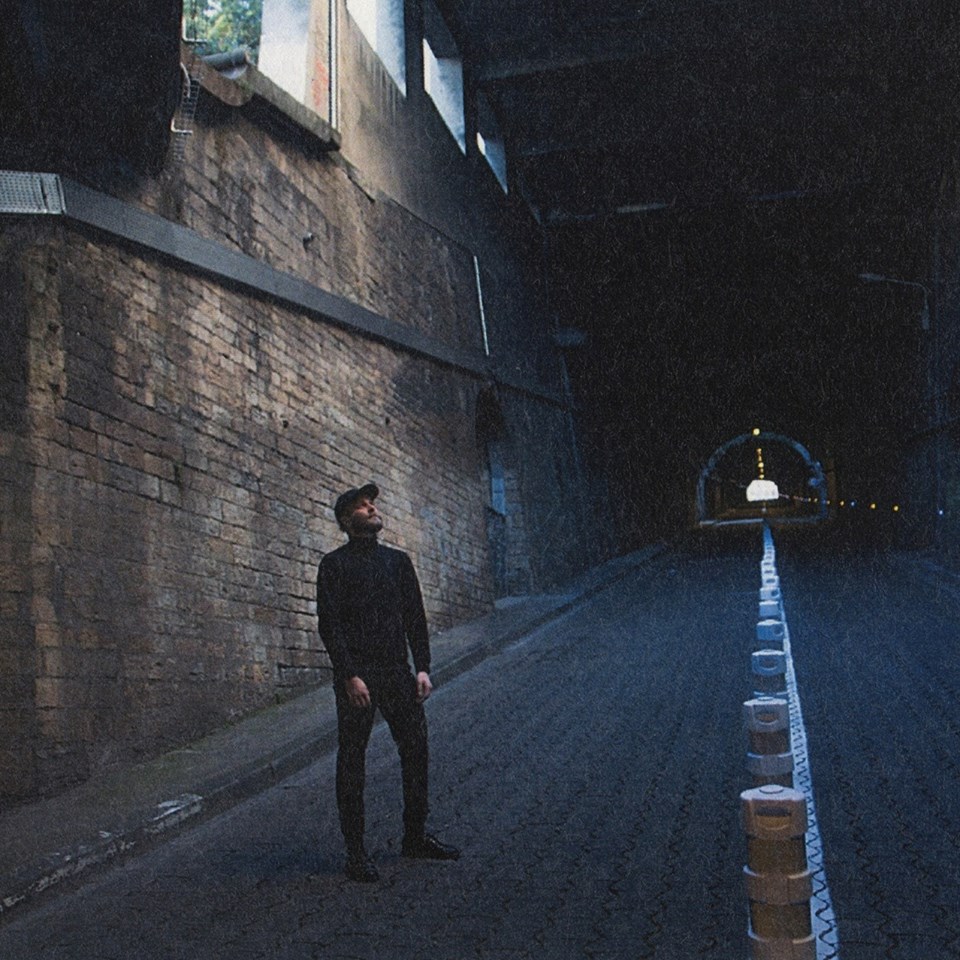 A veritable activist, Stakhan can no longer be considered a newcomer to the Lyon scene. DJ and digger for the last decade, resident at Le Sucre since 2016, he is also the founder of the Tunnel Vision collective and the eponymous Tunnel Vision Records, which specialises in alternative sounds far removed from today’s music landscapes. His musical tastes are formed of a wide range of influences: early rave, new beat, dark wave, dub and assorted other electronic oddities. During his sets, Stakhan proposes a raw and metaphysical vision of music, a sonic departure that paves the way for trance in its purest form.