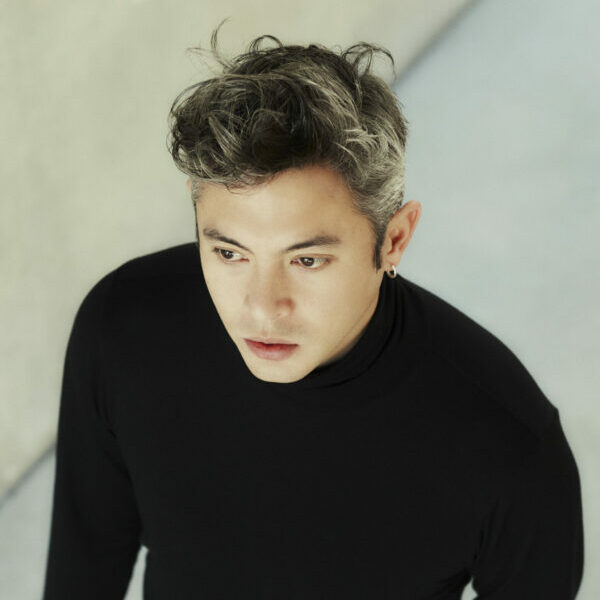 Originally from Hong Kong, Soda Plains moved to London before ultimately launching his production career in Berlin. Soon enough, he was producing for rapper Chynna and collaborating with the likes of Ian Isiah and Slikback.

With a passion for drone-heavy sounds, the narrative arc of his albums is all about finding connections between diffuse concepts, which he sets against a backdrop of emotionally charged soundscapes, sinuous melodies and frequently explosive percussion.