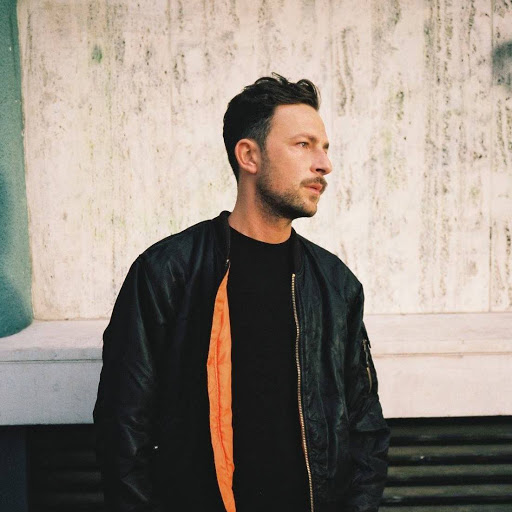 Having been initiated to the electronic scene around fifteen years ago under the influence of Warp, Aphex Twin and Boards of Canada, Shlømo quickly developed a passion for Sandwell District-inspired hangar techno. Soon he purchased his first machines and started producing his own music. To this day, he remains one of the leading figures on the French scene, due in no small part to the contribution made by his label Taapion Records. This former resident of Concrete and Possession is preparing a brand new experimental and destructured live audiovisual show, in which he revisits the ambient and IDM inspirations of his early career.