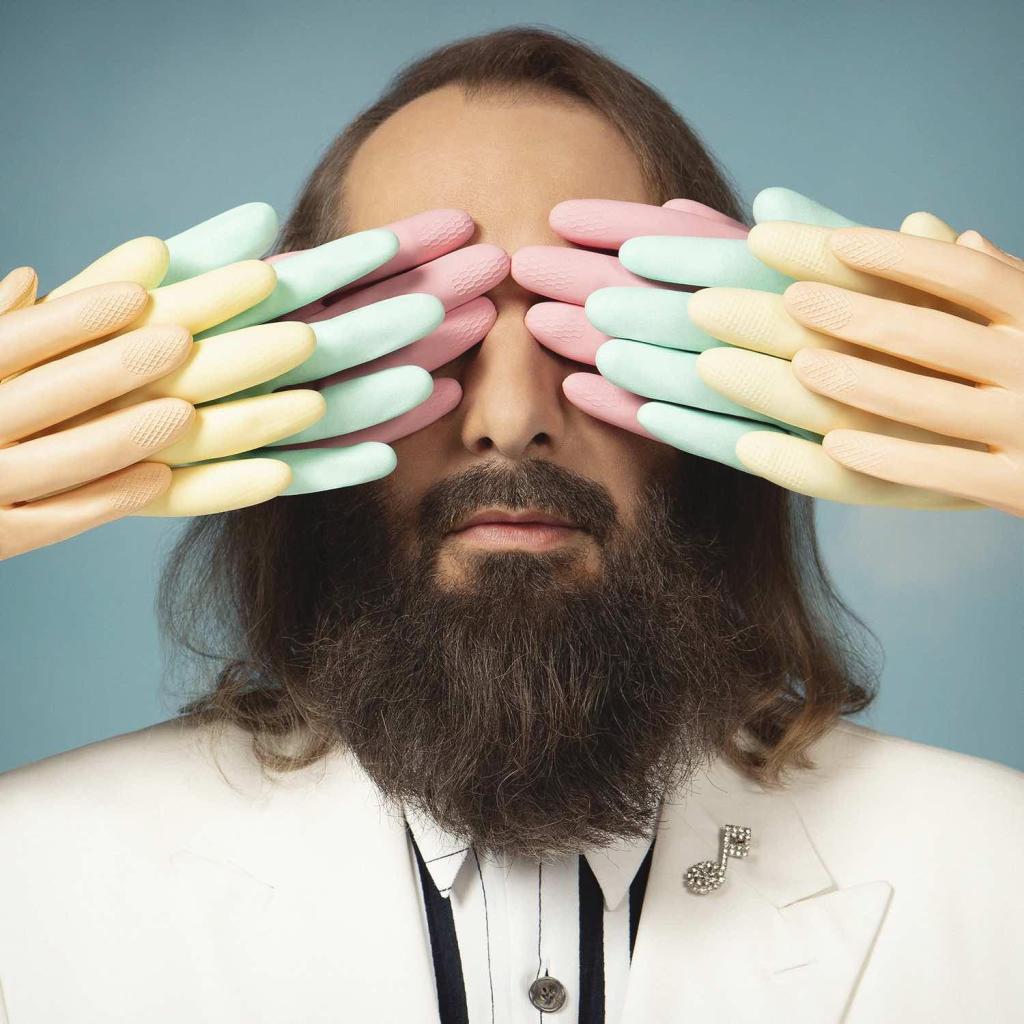 A whimsical anti-hero of 21st century pop, Sébastien Tellier seems to take nothing seriously but do everything magnificently. He is the man behind some of the most influential albums of the past decade, from the languid Sexuality to the crazed religiosity of My God Is Blue (for which he created his own real/fake sect, ‘L’Alliance Bleue’). Tellier’s albums are bursting with ideas and concepts, but above all they are united by a singular vision of music: popular and elegant; electronic, yes, but free from the associated technological trappings. Sébastien Tellier and his brilliant track Divine may have returned home empty handed (unsurprisingly) from the Eurovision Song Contest in 2008, but he remains indisputably one of the most striking figures in French pop.