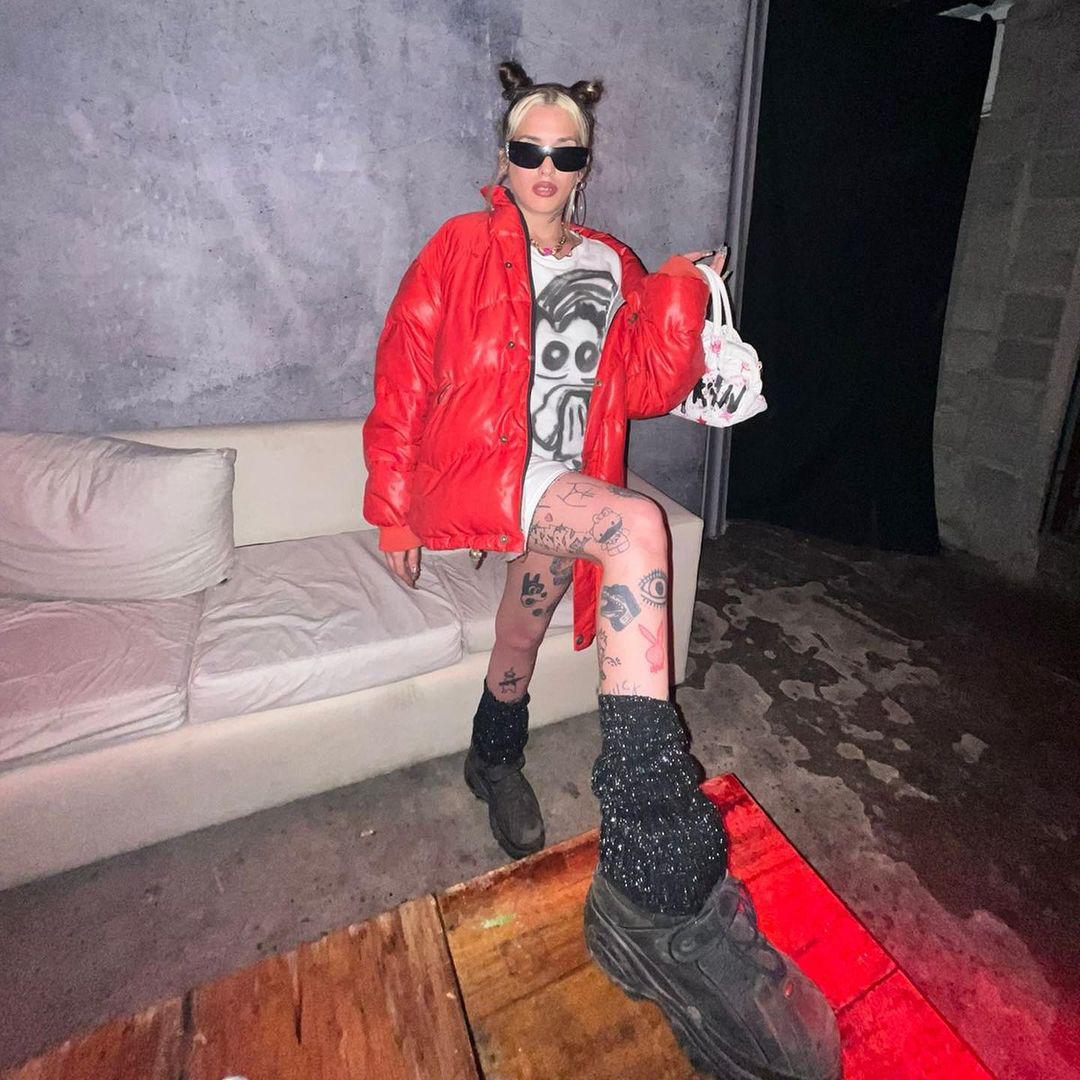 Neoperreo enters the festival line-up: Sassyggirl is the project of Constanza Francese, Argentinian composer, singer and DJ. She began her career publishing music through the local label and collective AGVA in 2017, two years later she released singles through the American label NeoPerreo, until finally publishing her first solo album, Íntima, in 2021. In parallel, she formed the band Stripclab together with DJ Sustancia and harvested a large number of singles in collaboration with different artists such as Sara Hebe, El Plvybxy, Merca Bae, Rattlesnake and Tomasa Del Real and Lizz themselves, global figures of this scene.