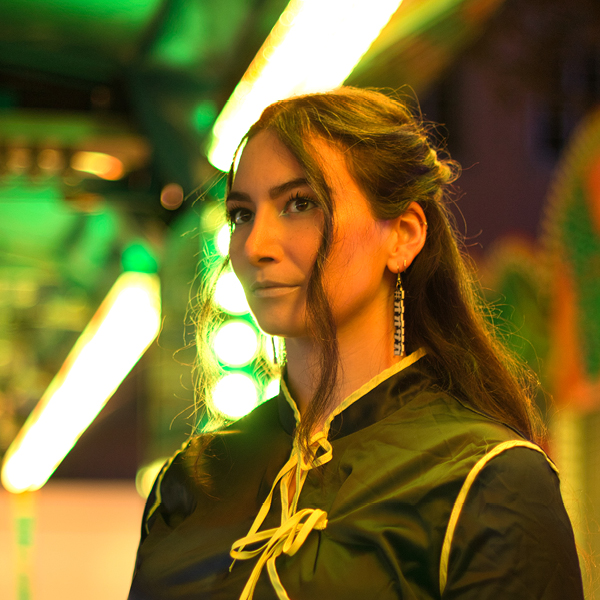 Known for her insatiable passion for Japanese culture, Saku Sahara has made a name for herself on the Lyon scene off the back of performances at venues such as Le Sucre, Super 5 and Superposition. One half of Retro-Futur (alongside Wayatt) and organiser of the Kimochi Wave nights, for the last two years she has also hosted her own series of podcasts on Japanese music, entitled Conversation in a Bento. When she’s not creating her Japanese broadcasts, Saku Sahara likes to share a percussive, eclectic sound with the dancefloor. It is while playing bass music, her other favourite music style, that her true personality comes shining through.