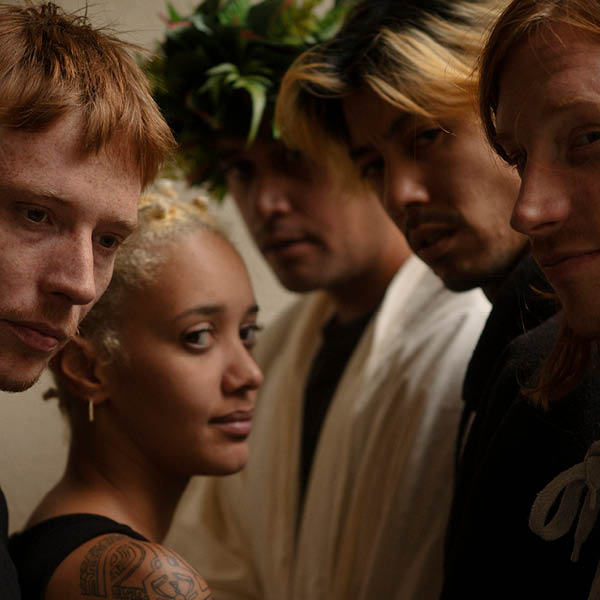 From stellar coherence to celestial wanderings, QuinzeQuinze have made it their mission to encapsulate the individual feelings and paradoxes of reality that form the core of human experience, by way of an archipelago of fables laced with mystical allegories.

QuinzeQuinze create “climatic” music, the power of which is summed up in the title of their EP, VĀRUA. A Tahitian word meaning soul or spirit, the term also forms the root of Vārua’ino, which refers to both evil spirits and the meteors that were once believed to incarnate them.