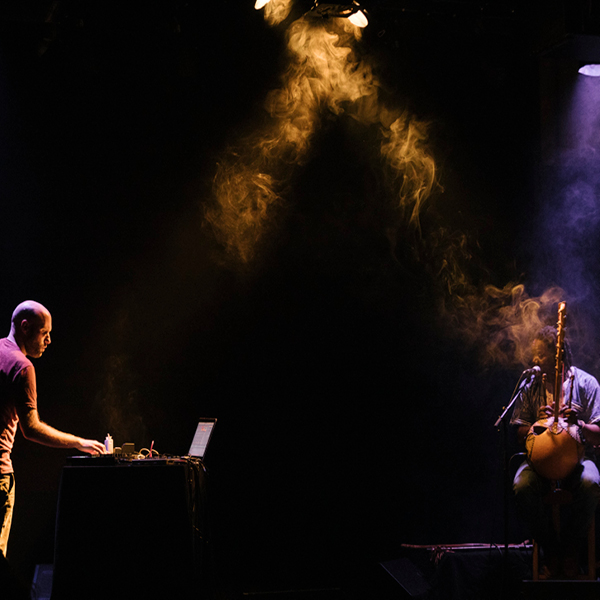 Originally from Nantes, Praktika has been working as a producer and DJ for more than a decade. For his debut album – naturally released on Blanc Manioc, the label that he co-founded in Lyon with Dom Peters – he invited his musician friends to interpret his electronic music using traditional instrumentation. At the start of 2020, he met Simon Winsé, a multi-instrumentalist from Burkina Faso (maestro on the mouthbow, Peul flute and n’goni, to name just three) and the two had just enough time to record three tracks before culture came to a standstill. The time has come to get the show back on the road and the duo will use a residency at Le Sucre to perfect their live repertoire ahead of their appearance at Nuits Sonores. Prepare yourself for a cultural fusion. 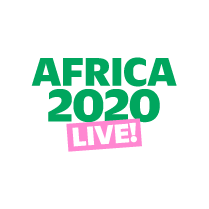