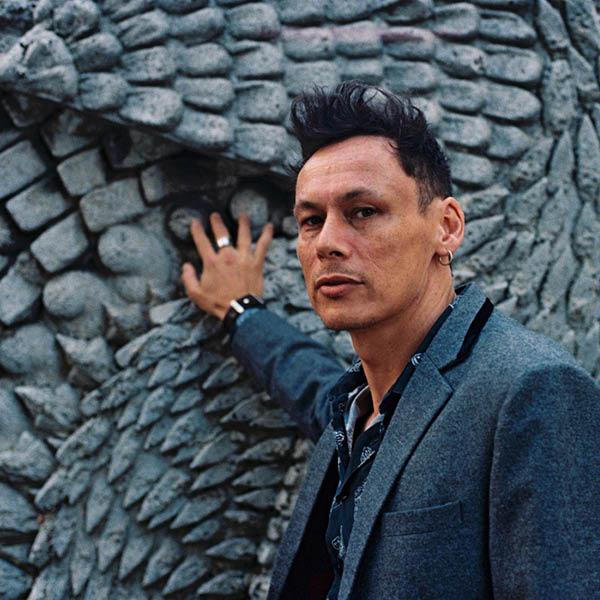 Luke Slater, pioneer of the English techno scene and founder of the record label Mote-Evolver, launched his Planetary Assault Systems project in 2009. He released Temporary Suspension (2009) and The Messenger (2011) on the Ostgut Ton label. These two albums explore a dark, powerful techno with hints of electronica. Meanwhile, the DJ and producer continues to develop his label Mote-Evolver by signing some of today’s most productive techno artists including Shifted, Lucy and Psyk.