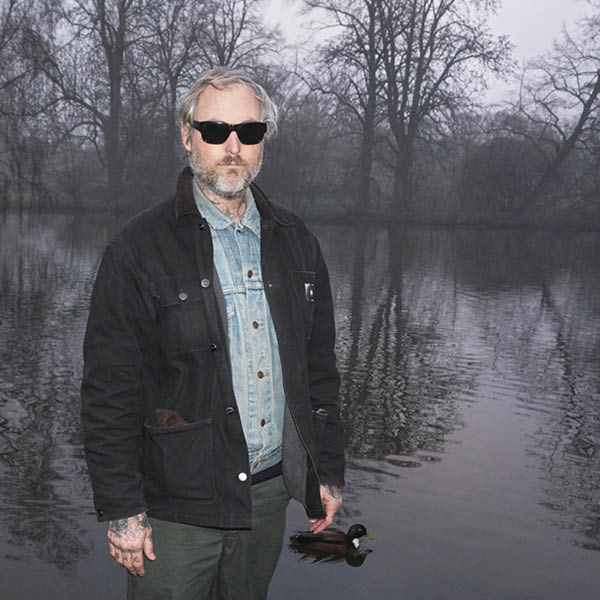 Inseparable on and off the stage, the sound created by Indra Dunis and Aaron Coyes – a.k.a. Peaking Lights – is a psychedelic whirlwind of pop and synths, tinged with dub and reggae. Built around simple loops and heady choruses, their music is disarmingly accessible without ever sounding naïve or artificial. Released on their own Two Flowers imprint and clocking in at over 70 minutes, the duo’s latest album sees them take a more experimental turn: composed using analogue machines, it has given Peaking Lights a fresh surge of creative freedom.