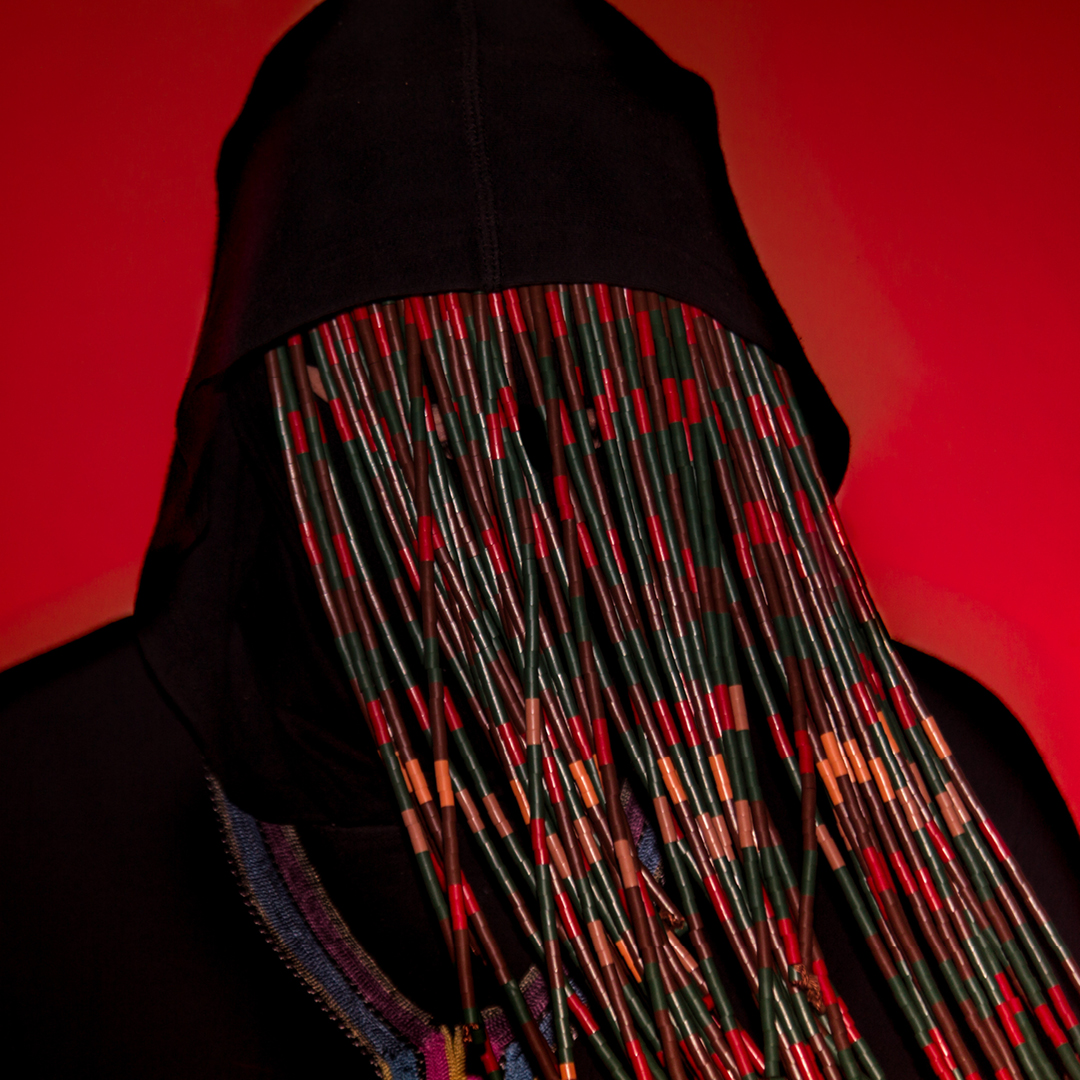 A producer and percussionist from Tunisia, now living in Copenhagen, Nuri is a rising musician in the afrofuturism scene, mixing deep bass and organic percussion in poly rhythmic grooves.

Nuri’s debut album was released on Shouka, a French label focusing on traditional music and contemporary electronic from North Africa and beyond. ‘’Drup’’ is a tribute to Tunisian’s African heritage, and a bridge to other traditions, replete with percussions and vocals from all over the mother continent, but also from Asia, combined with digital work to constitute an amalgam of then and now.