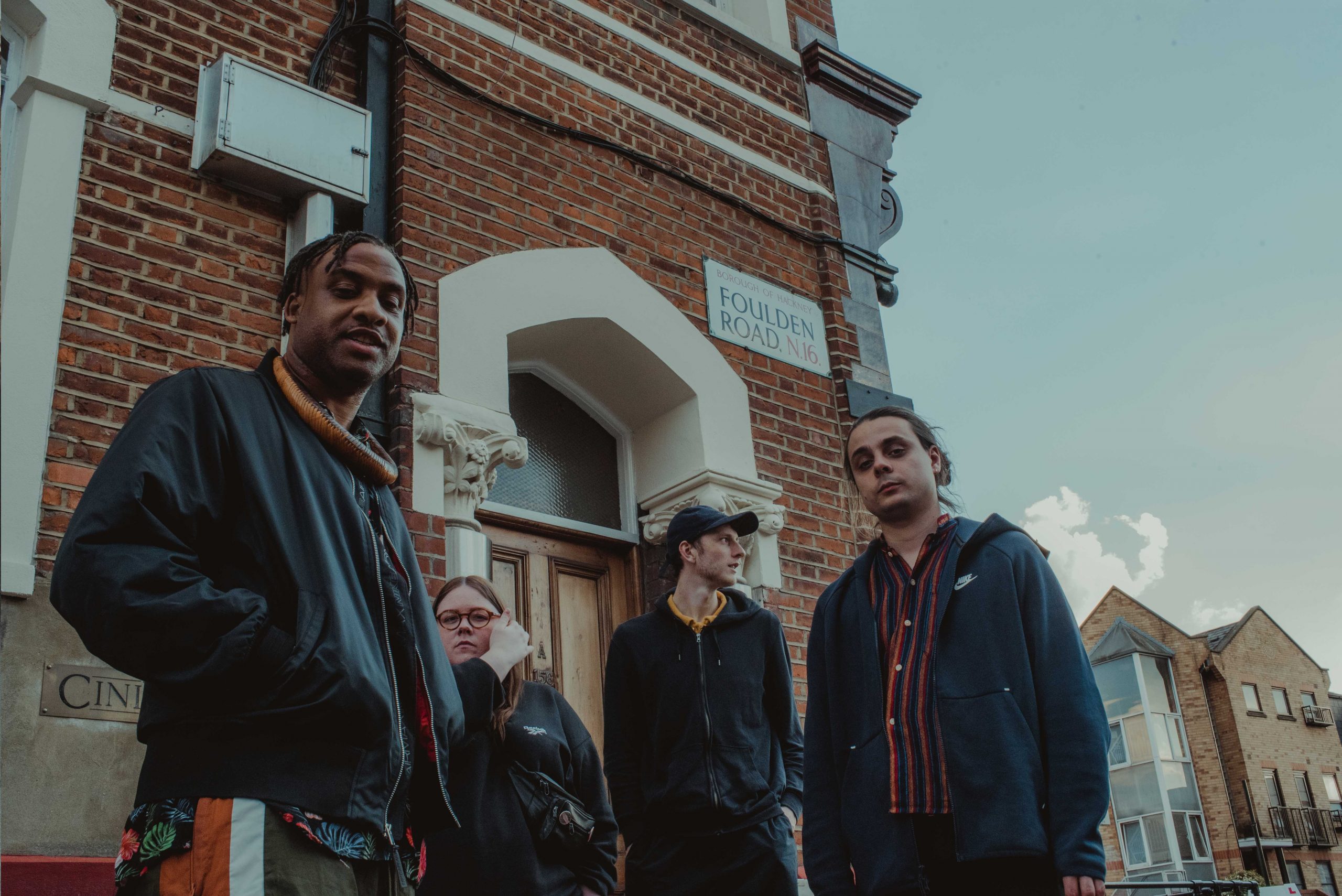 Following an acclaimed debut appearance at Nuits Sonores 2017 alongside Mad Rey and LB a.k.a. Labat as part of the Raheem Experience project, Frenchman Neue Grafik returns to Lyon with his all-new Neue Grafik Ensemble quartet. A talented London-based producer/instrumentalist with a passion for jazz, hip hop and house, Neue Grafik formed his latest project at the Total Refreshment Centre, the Mecca of the city’s modern jazz scene. Featuring Emma-Jean Thackray on trumpet, Dougal Taylor on drums and Matt Gedrych on bass, the quartet’s conceptual live set takes the audience on a journey through the districts of the English capital, from Deptford to Dalston via Peckham.