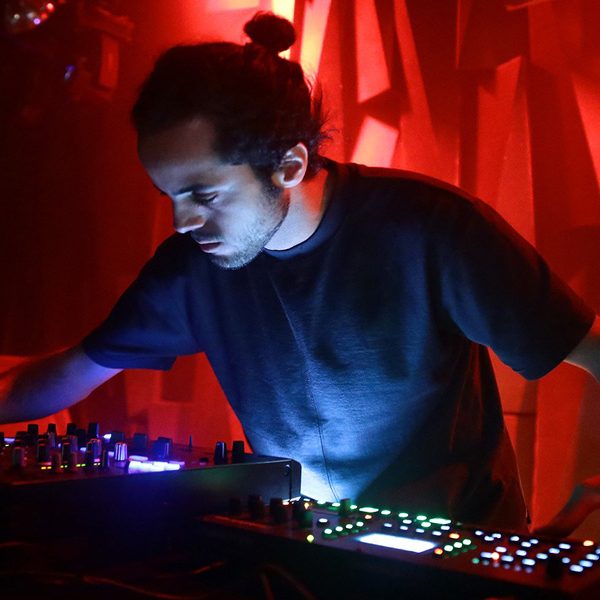 One of the first Palestinians to perform and promote hip-hop, notably in his role as co-founder of the Ramallah Underground collective, Muqata’a is nothing short of an institution in the Palestinian territories. Creativity in the face of adversity: the mantra is well known, and is perfectly represented in the Boiler Room documentary Palestine Underground. Muqata’a skilfully avoids the pitfalls of orientalisation: by distorting beats, smashing rhythms and glitching melodies, he instead transcends the limits of the hip-hop genre in live shows that are simultaneously abstract yet dancefloor-friendly. For the occasion of Nuits Sonores, he will be working with Malo Lacroix, whose visuals will further enrich the live spectacle.