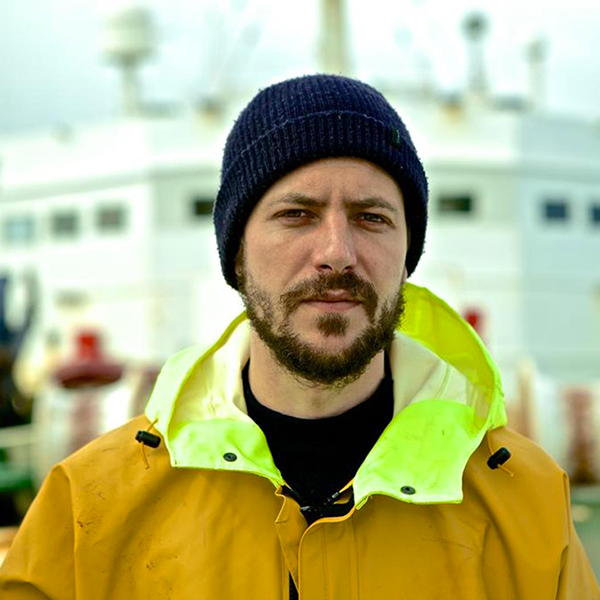 A French dj and producer known for his field recording techniques, Molecule is keen on sound experimentation. After having released several albums composed during expeditions in extreme climatic conditions (60° 43′ North, after a stay on a trawler in the North Atlantic or 22.7°C, created during an expedition in Greenland), he will deliver a new artistic, technological and scenographic experience during Nuits sonores 2022, with a live performance using a headset allowing to control instruments using brain waves and thus create original works.