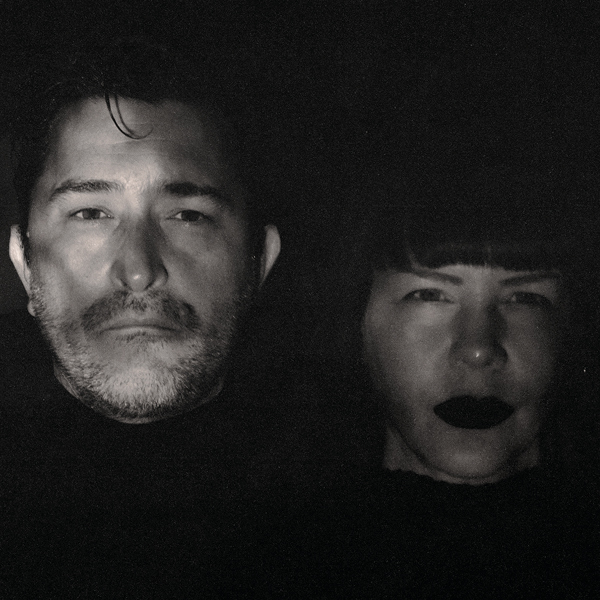 If we were to say to you “Frank Sinatra”, what immediately springs to mind? Kittin & The Hacker, of course! Thirteen long years have already passed since this band of Grenoble-based DJs and producers released their last album. In 2022, the French electroclash standard-bearers will make their comeback with a long-awaited third album of dark-tinged electropop, as well as an equally anticipated return to Nuits Sonores.