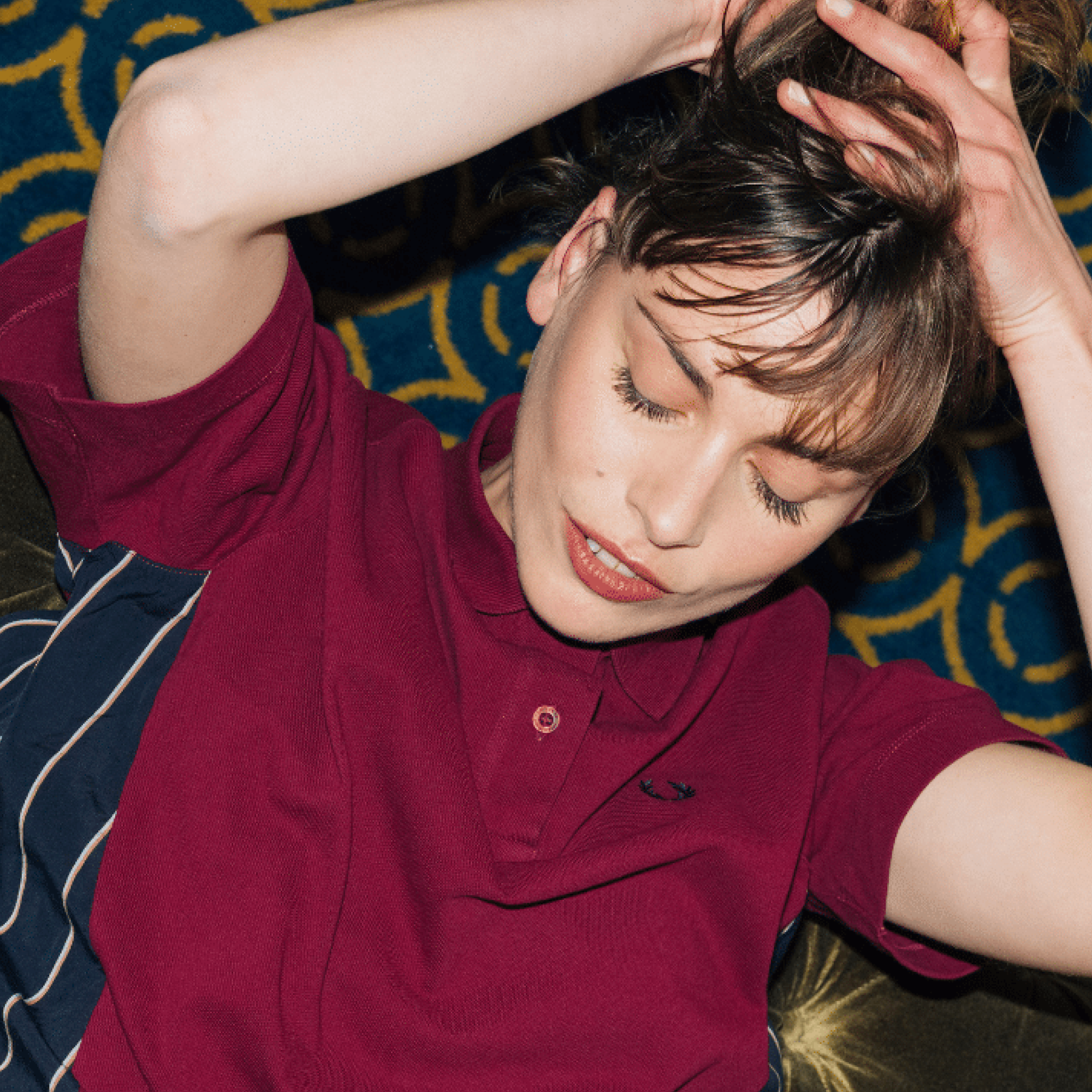 Paris-based producer and DJ, Marina Trench has been steadily making her mark on the contemporary house scene over the past few years. Racking up
releases on esteemed imprints such as DJ Deep’s Deeply Rooted (where she debuted alongside a remix from the legendary Kerri Chandler) and WOLF Music amongst others.
Although having only released a few projects so far in her career, Trench has a long career and love affair with music, collecting records and DJing since her years as a fine art student in Bordeaux before relocating to Paris where she fully cemented herself as a member of the cities acclaimed electronic music scene.
These past few releases and her inherent ability to piece together sets drenched in soul, groove and dynamism have helped gain Marina recognition from many of the leading platforms in the scene such as Groove, DJ Mag, Worldwide FM, Tsugi and Rinse to name a few.
The future holds a series of original material releases from Trench over the coming months and many more special projects in the pipeline.