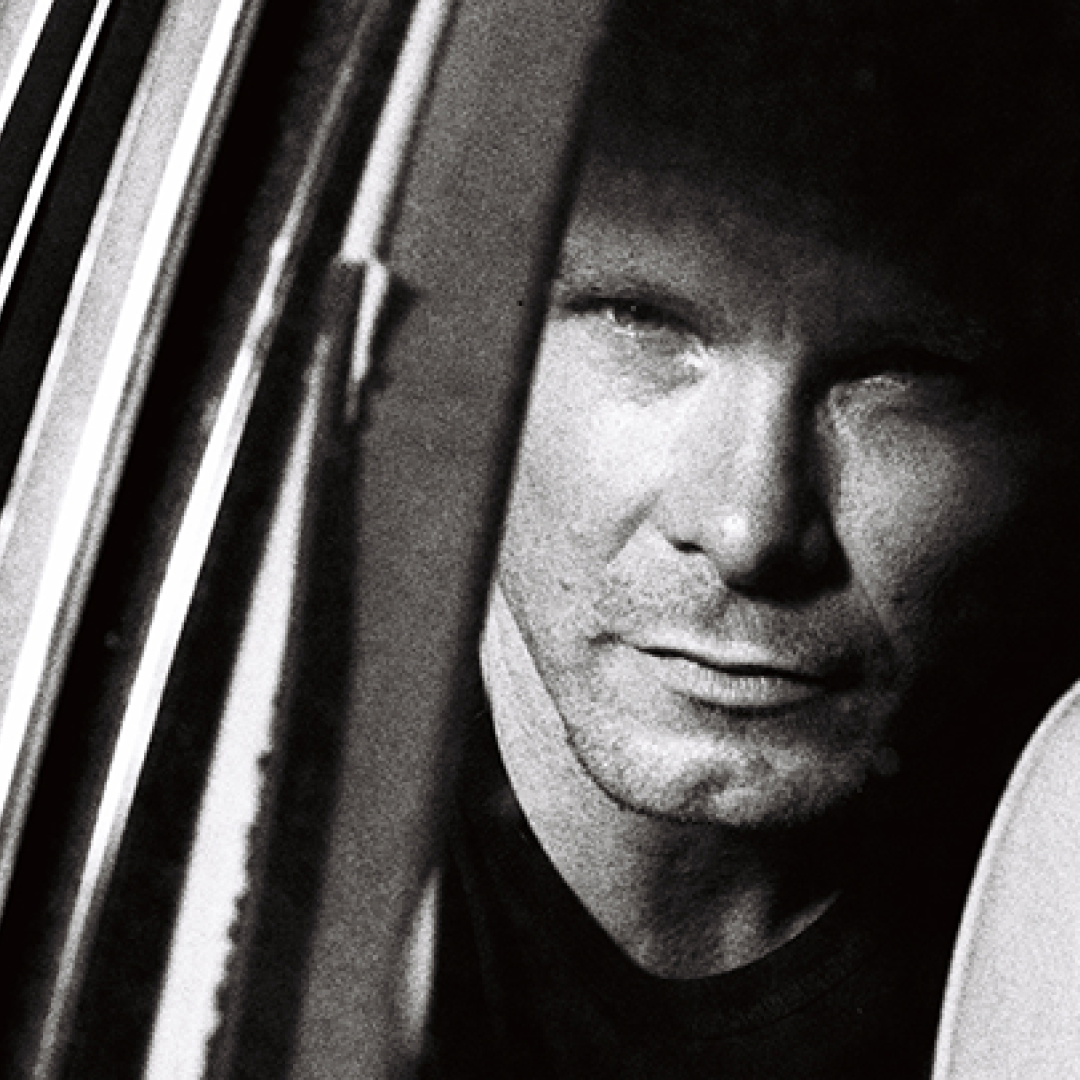 To say that Marcel Dettmann is a German techno hero would be an understatement of epic proportions. Quite simply, the German scene would not look the same without him. Raised on a steady diet of Dépêche Mode, The Cure and Front 242, Marcel would only discover techno following the fall of the Berlin Wall in 1989. Resident at the mythical Berghain for 20 years (back when the club was still called Ostgut), the founder of his own label and producer of some of the biggest tracks in techno history, Dettmann has since influenced artists around the world with his trademark sound: raw yet stripped down, balancing abrasive techno with airy moments of respite.