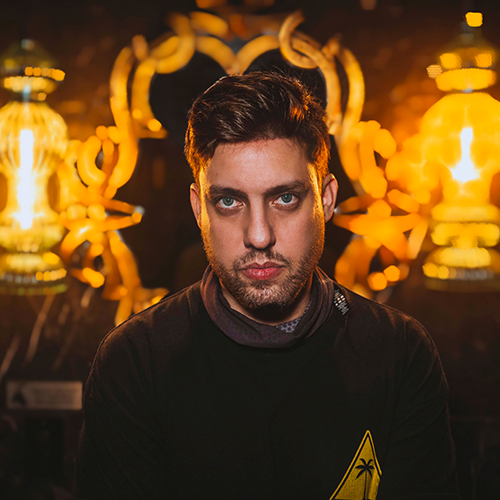 Eric Estornel’s longstanding association with Lyon and Nuits Sonores is one of intense mutual admiration: he has already appeared at the festival on four occasions (including in 2018 alongside Jennifer Cardini, then as a curator in 2019) and is preparing to return to our factories once again for the festival’s twentieth anniversary. So, what will he bring to the party? Reliably hot and sensual dance music, forged from whichever influences and inspirations happen to take his fancy. This bold American producer has released a series of high-quality records under his different aliases (Maceo Plex, Maetrik, Mariel Ito), sometimes under the influence of euphoric tech-house, other times in thrall to cerebral, subtle electronica or dark, cosmic techno. Since 2001, he has been – without question, and with very good reason – one of the most widely renowned and respected DJs and producers on the scene.