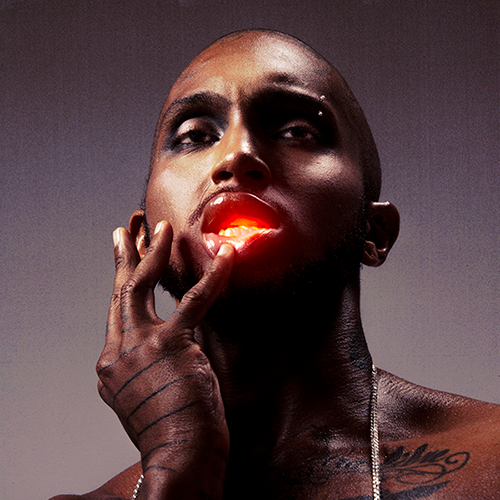 A pioneer in the art of sampling and editing, LSDXOXO produced his first tracks at the tender age of 13. The Philadelphia native then went on to make a name for himself in New York with the GHE20G0TH1K collective, for whom he became a leading figure, with a musical style all of his own, featuring a high BPM, a sensual feel and samples of the most popular hits of the day. Having moved to Berlin, where he set up his own nights and a label under the Floorgasm moniker, LSDXOXO became synonymous with a new wave of techno artists who injected a dose of fun and camp into the genre while reappropriating queer and black spaces. Fresh from remixing Lady Gaga and Shygirl, he will come to Lyon to present a new live set first unveiled at Sonar and Scopitone.