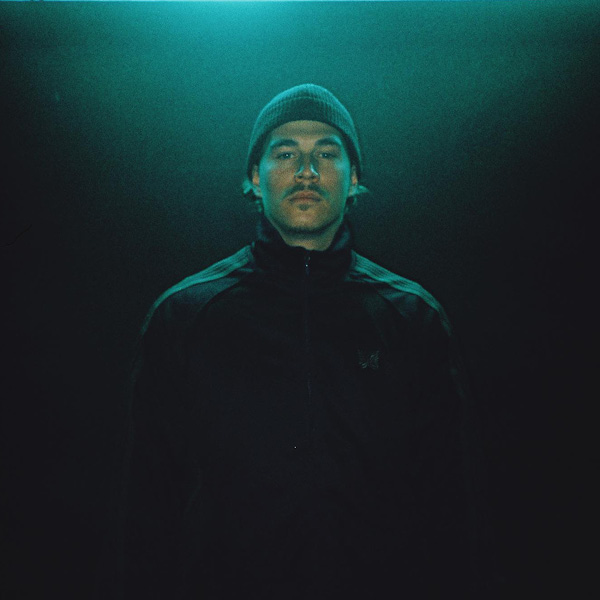 Born in the mid-1990s, it was in 2013 that Louis Romeo (formerly known as Malinké) first became resident DJ for the Artjacking collective’s Pray For hip-hop nights. Built primarily around electronic sounds, his DJ sets also reflect a personal and emotional relationship with rap. An active member of the Lyon-based crew since 2011, he has previously shared the stage with Kaytranada, Brodinski, Twinsmatic, Siobhan Bell, Hamza and A$AP Nast.