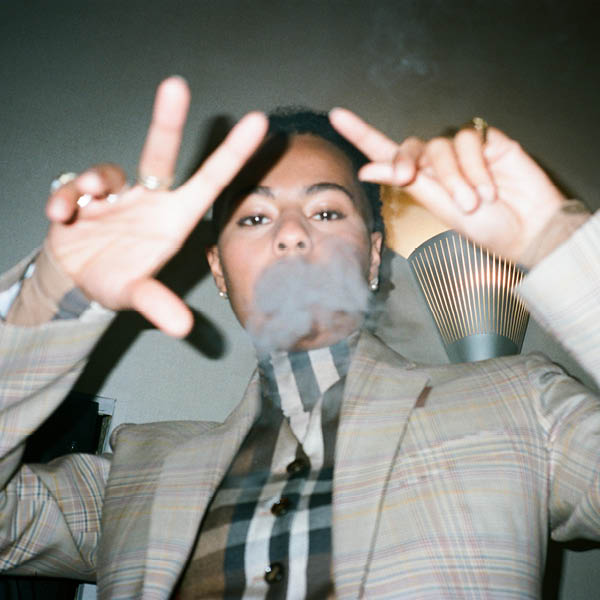 Lala &ce (pronounced “Lala Ace”) has enjoyed a meteoric career, starting out with the sulphurous 667 crew in the French town of Bron before moving to London where she soon became the figurehead of a freshly sensual and languid rap sound inspired by chopped & screwed, while championing queer pride and diversity. As witnessed on Le Son d'après and more recently Everything Tasteful, her debut album released last year, her voice is as loud and clear as her flow is soft and slow. This insatiable rapper always has a new project on the go: her next scheduled release is an album with Low Jack born out of their collaboration on the musical Baiser Mortel, unveiled at the Bourse de Commerce in October 2021. The first Lyon artist ever asked to curate at the festival, Lala &ce is inviting us to her personal universe, a new world built around the foundations of love and trance.