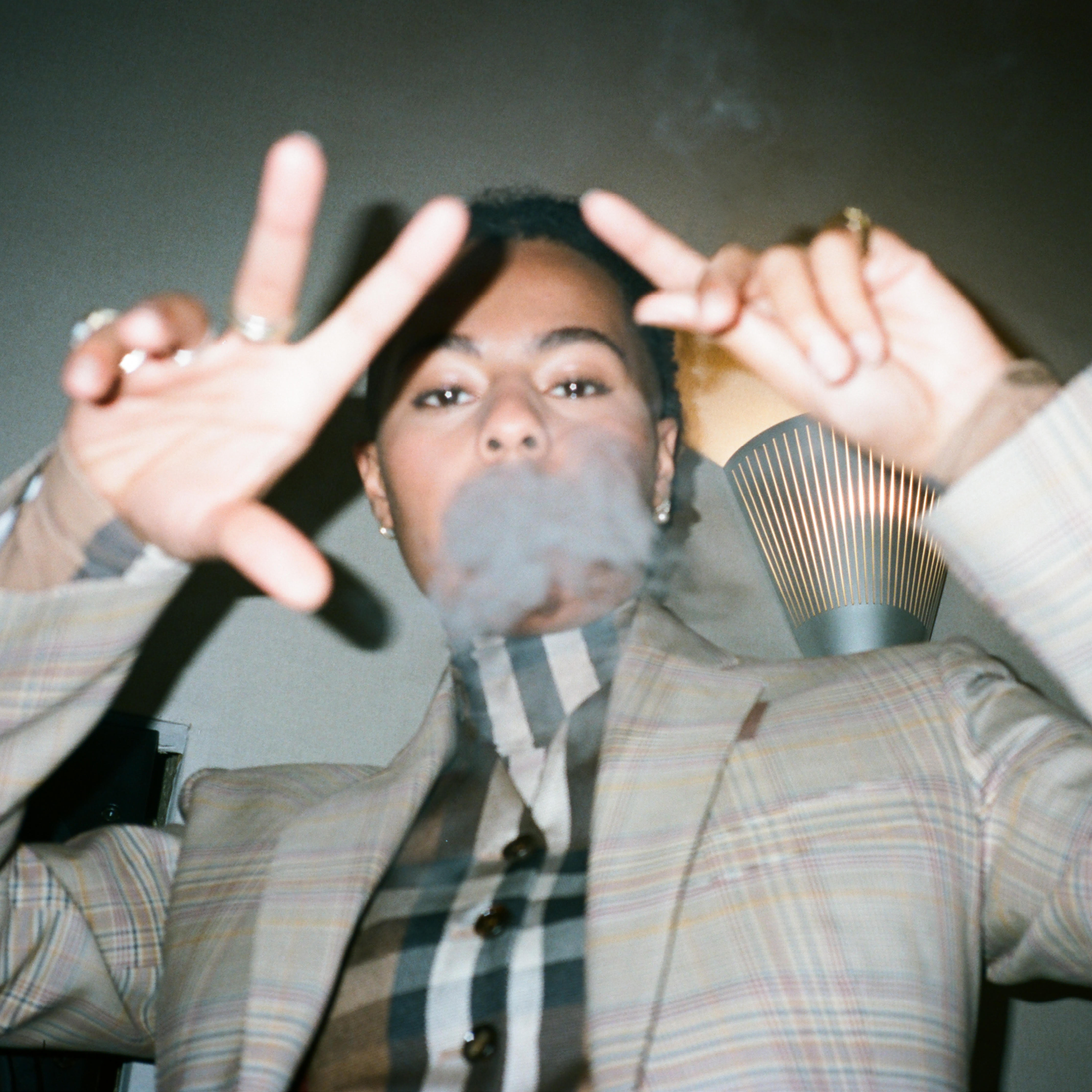 It is hard to imagine a more dazzling career than that of Lala &ce (pronounced “ace”). Having left her hometown of Bron and her early days in the sulphurous 667 crew (alongside Freeze Corleone, to name but one), she moved to London and started making waves with her sensual and indolent rap sound that is inspired by chopped & screwed and influenced by her queer pride and Franco-Ivorian heritage. On her latest album Everything Tasteful, released in January, her singing voice is as loud and clear as her flow is soft and slow. Dive into her steamy sound, and wait for your body to enter a trance.