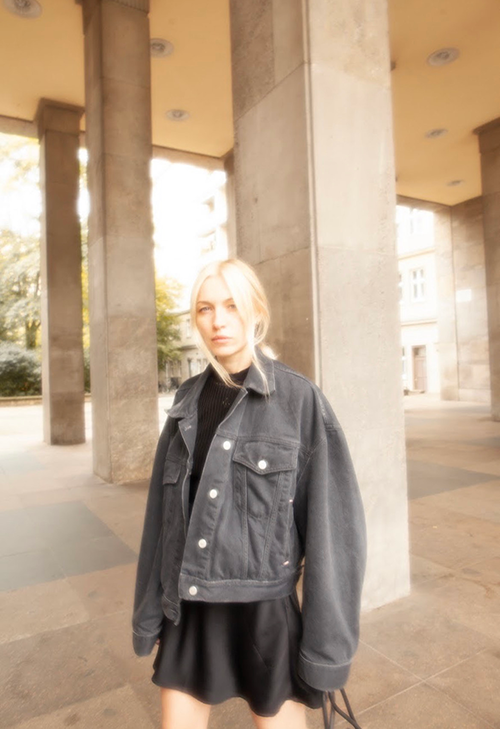 The author of a sound that is at once raw and elegant, sonic explorer Jana Woodstock is at the vanguard of both the new generation of techno artists and the prolific Ukrainian electronic scene. In addition to joining the Nuits Sonores line-up, she has already appeared at iconic venues such as Le Trésor in Berlin, Le Macadam in Nantes and Arsenal XXII in Kiev.