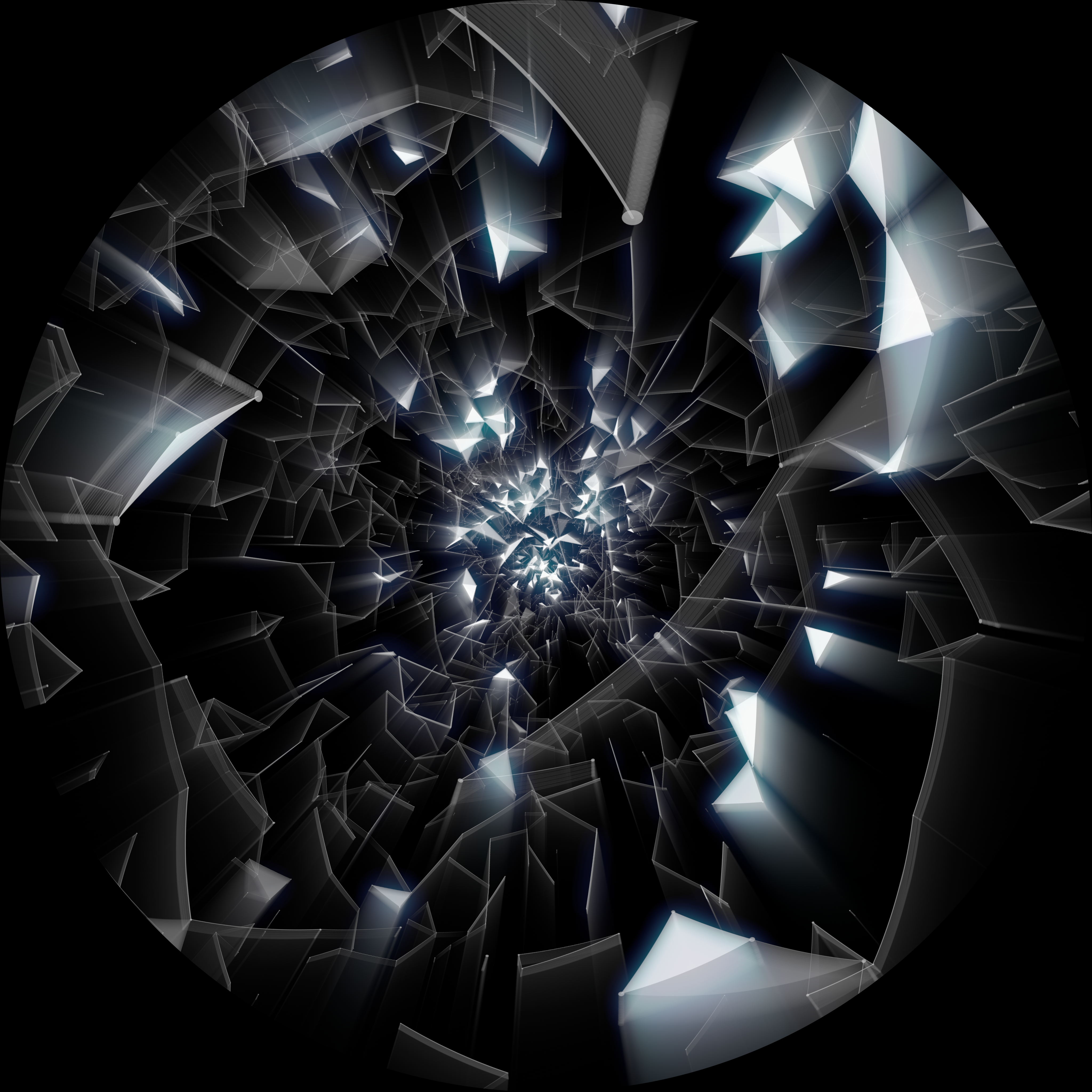 And so a small piece of history is made. It is almost 25 years since this group’s creation, in Lyon in 1997. Considered among the pioneers of the dub scene, the quintet from Croix-Rousse will be making their Nuits Sonores debut at last, with a brand new 360° audiovisual live show that moves away from dub to flirt with dubstep and drum & bass. Bigger, harder, faster and more radical: prepare yourself for a showdown between analogue and digital drums. Let battle commence!