Folamour : Power to the PPL A/V 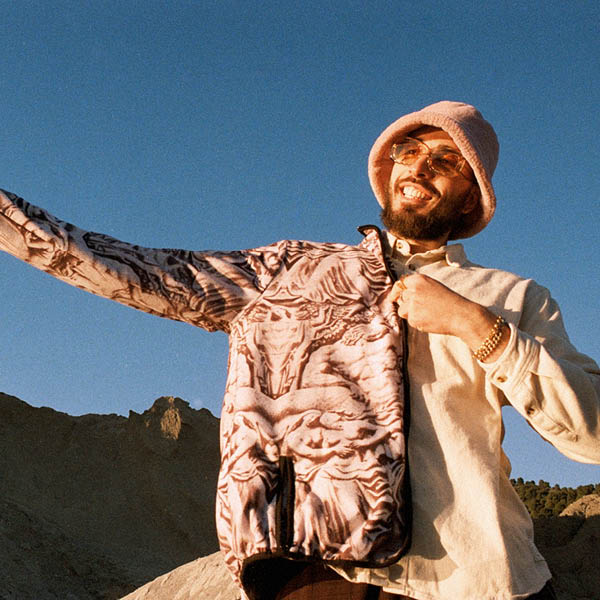 If we had to choose the one artist who had the most dramatic impact on French house music in 2017, it would have to be Folamour. With his unique groove, his Japanese-inflected sound and his instinctive feel for sampling, the co-founder of Moonrise Hill Material (alongside Éthyène and Okwa) took the scene by storm. With nine EPs and three albums under his belt, in no time the Lyon-based producer has gone from bedroom producer to central fixture in French house spheres, bouncing frenetically between DJ sets and cutting edge artistic collaborations. Wearing his disco, funk and 80s house influences like a badge of honour, Folamour’s mixes are greeted ecstatically wherever they appear, from internet forums to international dancefloors. He will present his a/v show ‘Power to the PPL’ at Nuits sonores 2022, and offer to bring audiences to a new dimension through a fully immersive and interactive audiovisual experience.