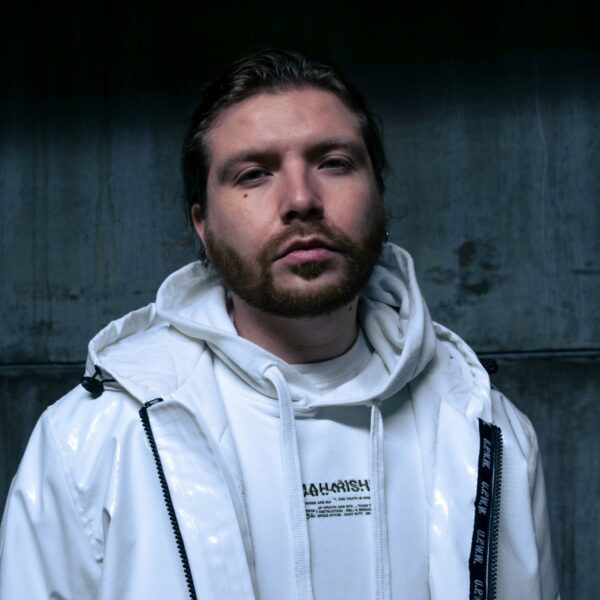 A master of the art of deconstructed reggaeton, Colombian artist Florentino first made his mark at the legendary Swing Ting parties. Since then, he has collaborated with a host of iconic artists of the genre including Shy Girl, Bad Gyal, MC Bin Laden, Isabella Lovestory and The Martinez Brothers.Working under the Sangre Nueva moniker, alongside DJ Python and Kelman Duran, Florentino released four tracks that fuse reggaeton with meandering, soaring electronica. In 2022, he created the Club Romántico label with the aim of bringing together a global community around Latin American sounds.