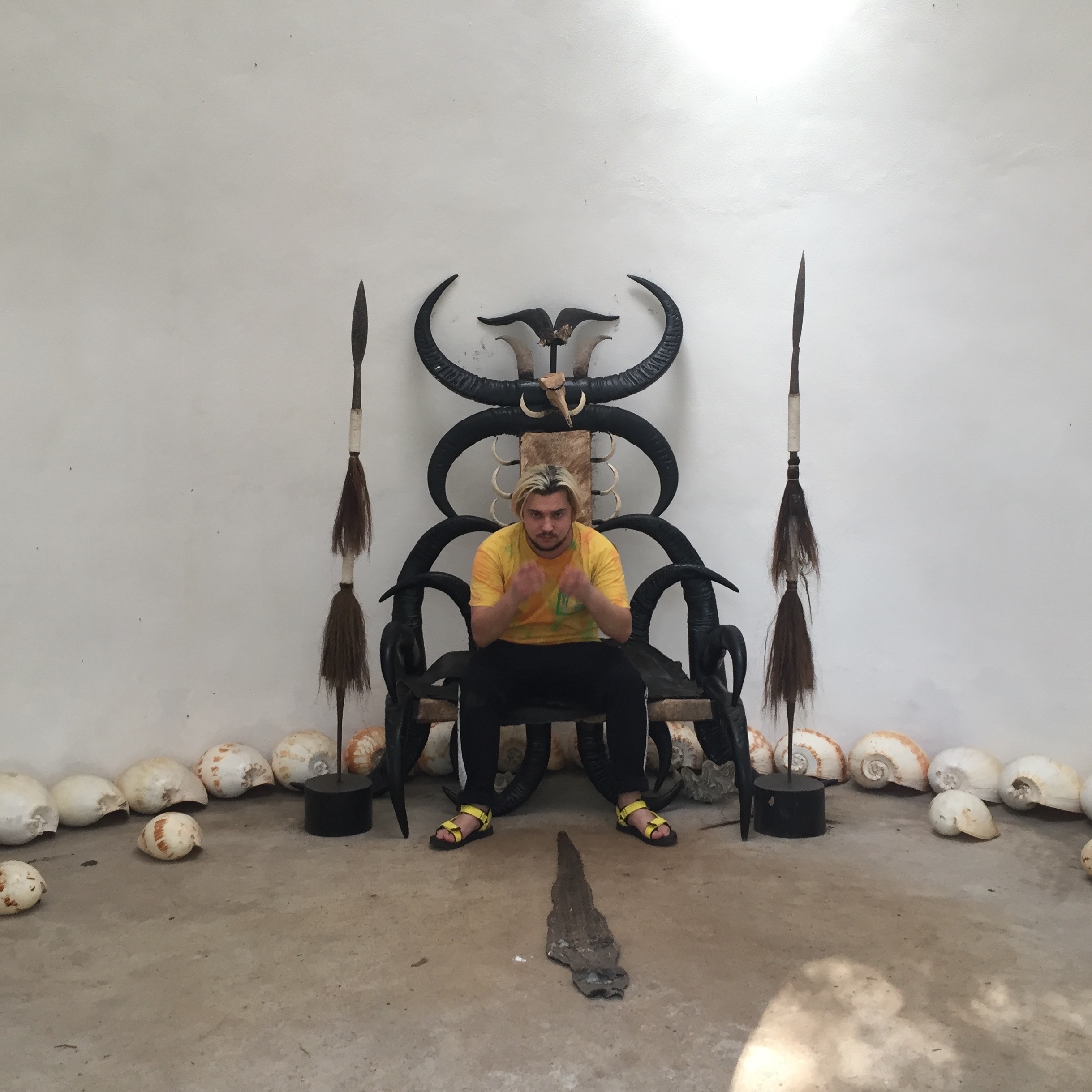 Conceived in the “world before” by one half of The Pilotwings, the project presented as a triptych of albums released by Macadam Mambo reaches its climax with the third release in June this year, at the dawn of the “world after”. Serious works that don’t take themselves seriously, the three LPs have set the tone (kraut-new-age-digital-fun-ambient, for want of a better expression) for a project that was originally designed to fade away with time, but whose effects should be felt for a long while yet. This is your last chance to see the bridge between two worlds, in a stage version supplemented by Hajj’s visuals.