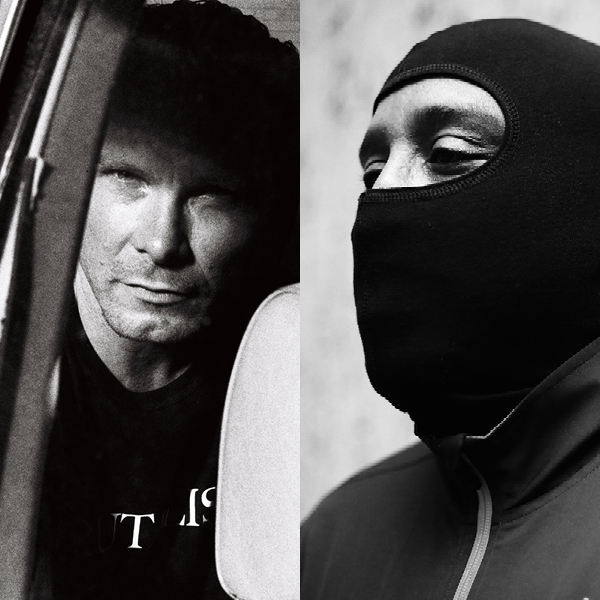 This collision between DJ Stingray 313 and Marcel Dettmann has resulted in an irresistible fusion of creative visions. In residency at the Berghain for over 20 years, to call Marcel Dettmann a pillar of German techno would be to do him a disservice, such is the influence he has had on his country’s club scene. Founder of the Ostgut Ton label, named after the Berghain’s ancestor, this emeritus DJ has never stopped reinventing himself, quite brilliantly mastering the intricacies of EBM and post-punk. As for his sidekick from Detroit, DJ Stingray 313 is a disciple of surgically precise, draconian techno that pushes beyond the boundaries of reality and ends up in a futuristic haze of electric drums.