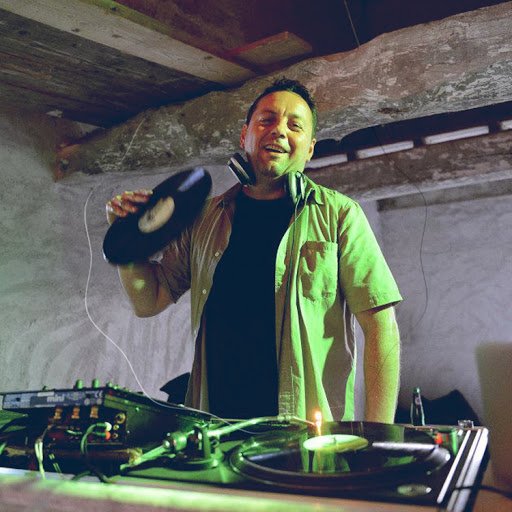 Once one of the biggest names on the French techno scene, Patrice Moore spent the early 90s methodically trawling around the country’s most famous clubs and exclusive stages. A one-time resident of Rex and Radio FG, and the only Frenchman to share the stage with Daft Punk at Transmusicales in Rennes, he was named France’s fifth best DJ in 1996 by the leading authority of the time, the now defunct CODA Magazine. He recently returned to the turntables, and nobody present will ever forget his iconic closing set at Nuits Sonores 2017 – just after the Chemical Brothers – which left no doubt as to his continued ability to set the dancefloor alight!