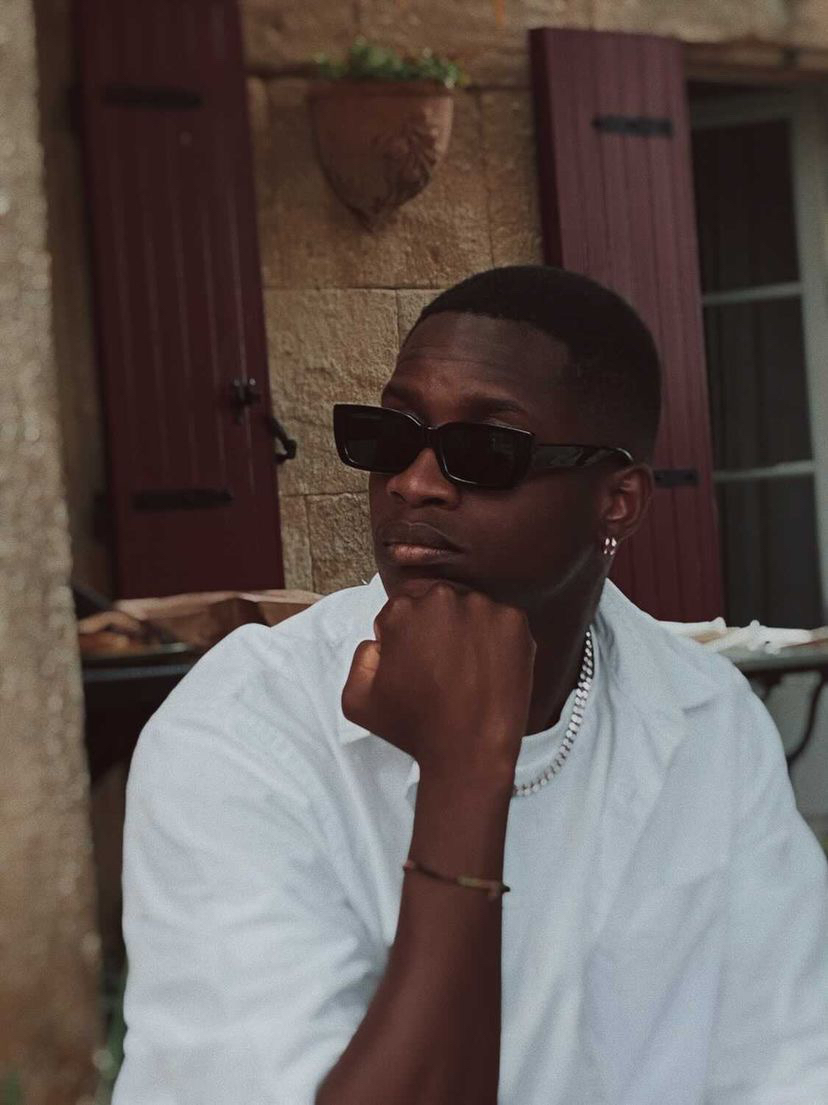 DJ Mendi is a DJ and producer from the south of France. Born with a passion for music, in 2015 he took his first steps in mixing and producing, popping up variously in Lyon, Avignon, Nîmes and Toulouse. Drawing on a host of diverse influences ranging from hip-hop and afro-kuduro to baile-funk and house, he has released several remixes in recent years as well as two afro/latino-tinged tracks entitled Picky and Selfie.