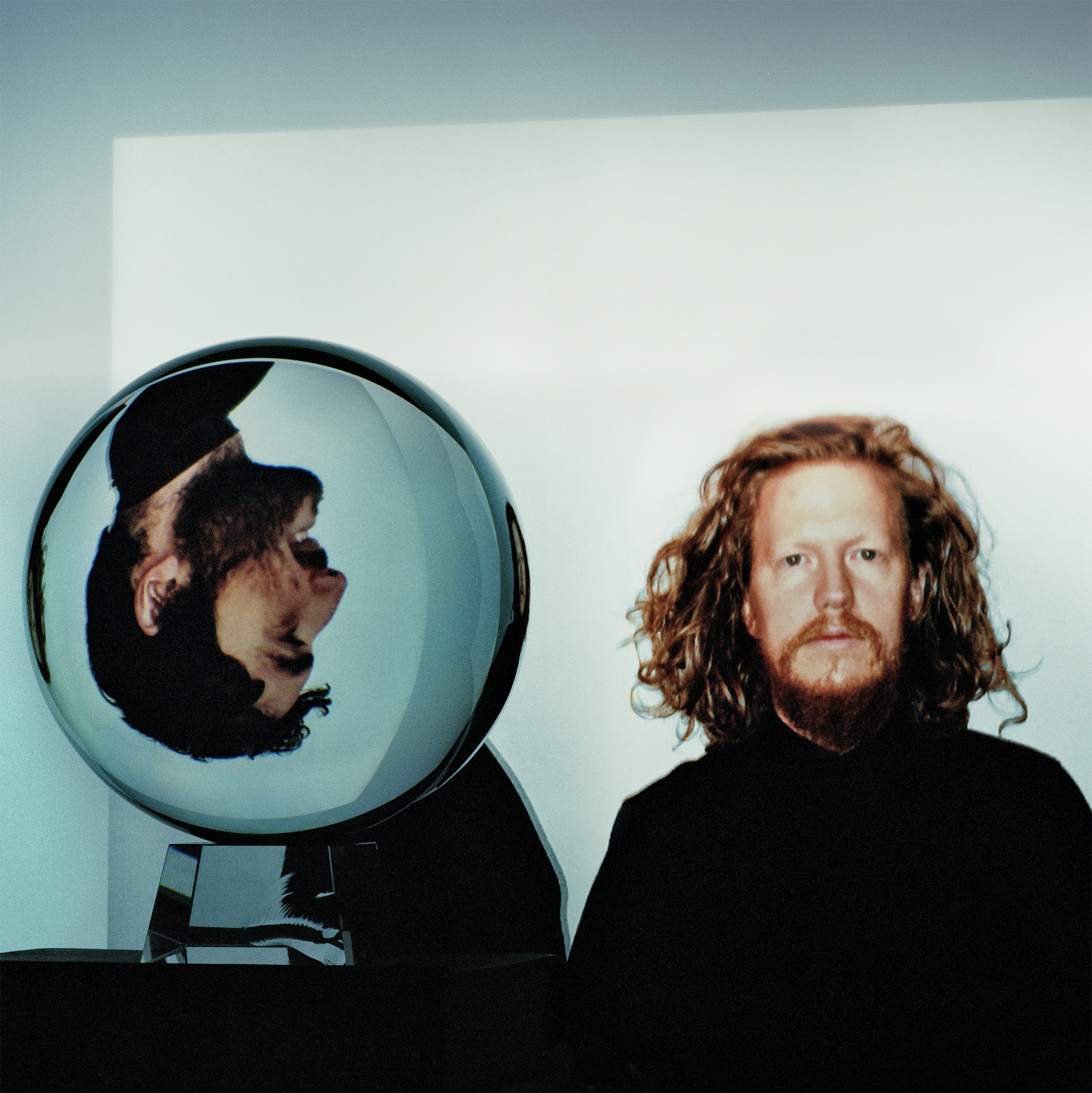 The story goes back to a night of May 2014, that sealed an unbreakable bond between audience, act and festival. Nicolas Jaar and Dave Harrington had just released a modern-day classic, a record whose shadow would loom large over the entire decade to come: Psychic, a first album that reached our ears and then never left our minds.

There followed a live performance at Nuits Sonores which, all these years later, still ranks among the most memorable moments in the festival’s history. A moment stolen from reality, which this anniversary edition will try to emulate: an odyssey written with 10-minute tracks, a parenthesis where space became noise and time slowed to the rhythm of downtempo.

Nine years later, their second act needed to be as special as the first one. In 2023, Darkside are coming back to Lyon for a mini-residency of four concerts under the glass roof at Les SUBS, a venue that has its own iconic status in the festival’s history. An ideal setting to welcome the band’s psychedelic experiments.