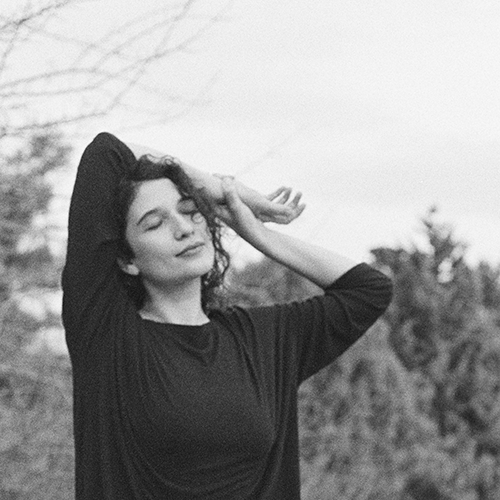 Originally from Istanbul and now living in Paris, Ceyda Yagiz has perfected her own musical language: a mix of italo, trance, disco, new-wave, tribal and psychedelic rock. Alongside her day job as a filmmaker, Ceyda’s passion for music and dance resulted in her involvement in the Parisian nightscene, often with the La Culottée crew.