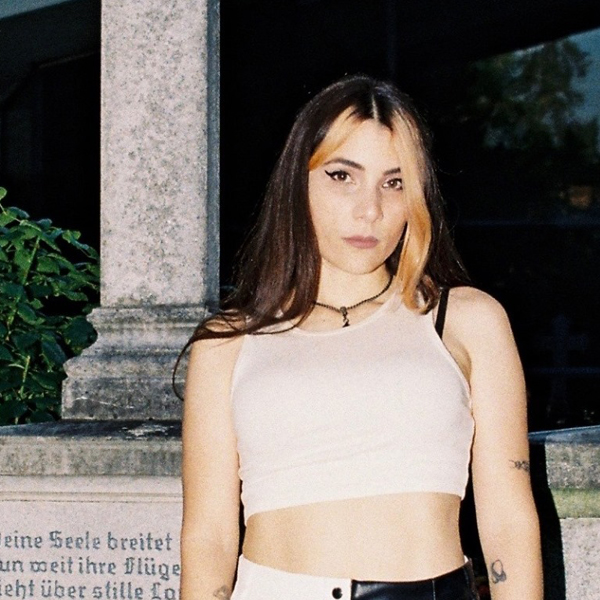 A dance among demons and angels. Such is the invitation made by Cera Khin. Originally from Tunisia and currently based in Berlin, this DJ skilfully juggles different styles from hardcore techno to acid, hard trance and gabber. Entirely free from inhibitions, the versatility, talent and avant-garde tendencies of this Noods Radio resident never fail to catch the eye. Cera Khin’s ability to oscillate between light and dark is what shaped her debut EP Demons To Some Angels To Others, released on her own label, on which the artist’s eccentricity and boldness take centre stage from beginning to end.