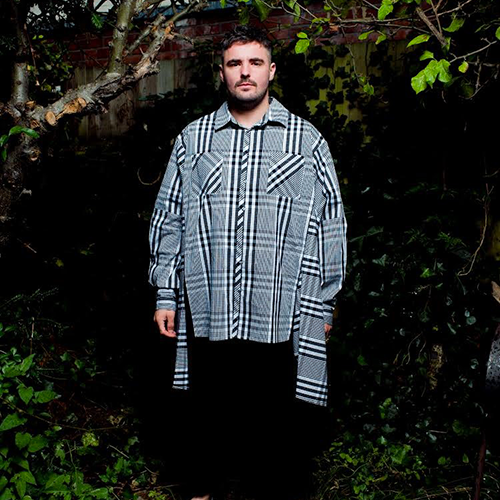 Between his early days as a drummer in English post-punk bands and his latest release on XL Recordings, Blawan has had several careers — with perhaps the common thread being his inclinations for polyrhythm and atypical rhythms which have never left him. Since his arrival in Berlin in the mid-2010s, the English producer has not ceased to prove his importance on the industrial techno scene, with the creation of his label Ternesc and his turn towards live that he’ll perform at Nuits sonores