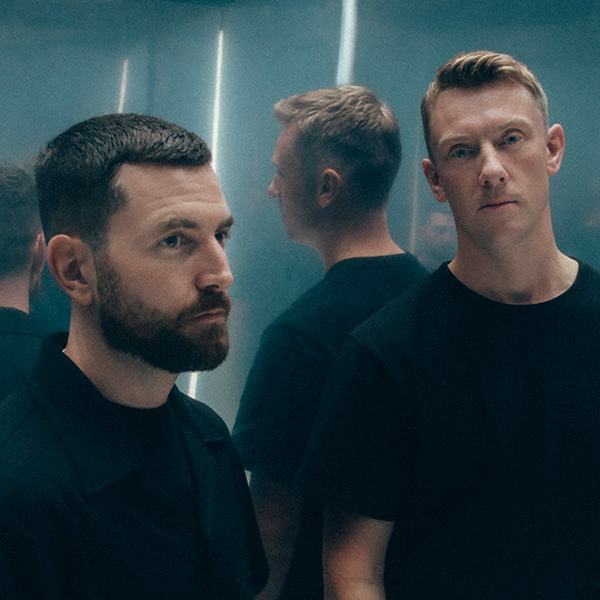 Back in 2007, as humble contributors to the ‘Feel My Bicep’ blog, it would have been hard for Andy Ferguson and Matt McBriar to imagine that – a decade down the line – their musical project would come so far. Following a succession of releases on prestigious labels (including Aus Music, Craigie Knowes, Domino and Let’s Play House), this Belfast duo have broken through and are now a prominent fixture on the 21st century house music landscape. Bursting with fun gimmicks, clear melodies and charismatic drums, Bicep’s music has met with the approval of a broad church of audiophiles, old and new.